Like most kids in Kansas, Alaina Eck has been playing basketball since she was a little kid.

“My family really got involved from an early age,” she says. “Growing up at a smaller school, you play just about every sport. Basketball’s an aggressive sport and I like that. I also love playing with my teammates and the feeling of playing sports, getting better, and winning.”

Eck says playing at a small school has its benefits because she and her teammates have a built-in chemistry from playing together for so long.

“We’ve competed with each other so much in practice because we want to make each other better,” she says. “On the court, as a team, that just helps build that bond.”

Along with her mom, Haley, Alaina says her junior high and high school coaches, Betsy Lafferty and Brent Clark, have been the biggest influences in her life.

“Both of them have pushed me and helped me grow,” she says.
“They know how to get me in the mindset that we can win any game we want.”

On the court, Eck says the success of the other Little River athletic programs motivates her and her teammates to be their best.

“We just won the volleyball state tournament and now we want to do that with basketball,” she says. “But we also know we have to take it one game at a time and one step at a time to get to state.”

Along with basketball, Alaina was a part of the state championship volleyball team and she is also a member of the Little River track team. Although she’s just a junior, Eck has already begun thinking about her future after high school saying she hopes to play sports
in college. 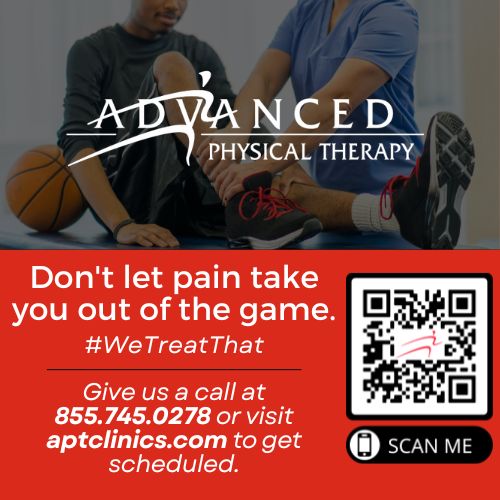