Hunter Newell, a golfer from Salina Sacred Heart, was chosen as the American Family Insurance Athlete of the Month. Only a sophomore, Newell was very appreciative of being voted as the athlete for May.

“It means a lot to be a chosen athlete by American Family Insurance,” Newell said. “There are a lot of great athletes at Sacred Heart who represent our school well, so I am very grateful to be picked.”

Newell wanted to improve his performance in many ways, all while trying to accomplish one main goal.

“My focus at the beginning of the season was to shoot as many rounds in the 70’s as possible,” Newell said. “In the postseason, I am hoping that I can take top ten at state and hopefully our team can win the state championship. I feel very accomplished in what I did this year on and off the course.”

Newell took third at the McPherson Invitational, shooting a 78, and also walked away with his favorite memory from the season.

At the rain-shortened state tournament, he shot 82 and the Knights won the team title yet again.

“The most memorable moment probably happened at the McPherson Invitational,” Newell said. “The wind was blowing 40 miles per hour, and it started icing on us before we started. We all had to play well to beat McPherson at their home course. As we finished, we were trying to add up the scores to see if we won. When we figured out that we had won, we celebrated because it was the first tournament victory of the year for us.”

While still undecided on his future, Newell does want to continue golfing at a college level.

“I am hopefully going to go to college for golf on a scholarship, but if that doesn’t work out, I plan on going to the University of Arizona to work on computer engineering.” Newell said. 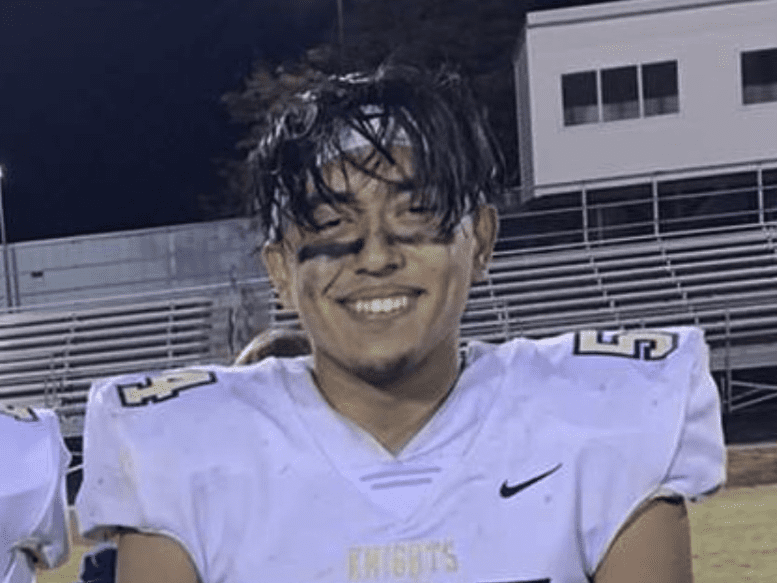 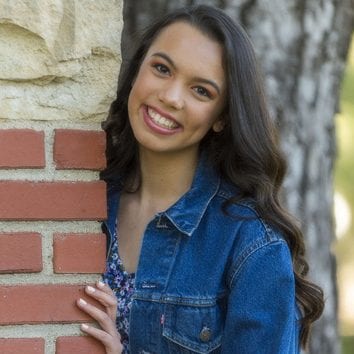 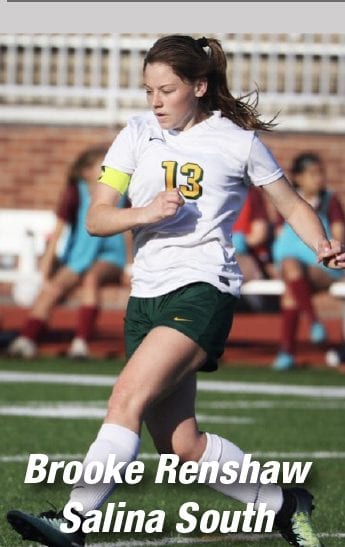