Danica Brunk of McPherson was chosen for the Salina Girls Swimming Spotlight for May.

Brunk has had a successful season for the Bullpups, as she has finished inside the top 25 of every event she has entered, including being the top ranked swimmer in the 500 free for nearly the entire season.

She has made a state time in every event she has participated in this season, after winning silver medals in the 50 free and backstroke a year ago.

“I’ve seen a lot of improvement in my 100 butterfly,” Brunk said. “I had been working on getting my second 50 faster and it has helped me a ton. I’ve cut almost three seconds from last season and now I am not that far off from breaking the school record in it.”

Swimming is the only sport and club Brunk participates in at McPherson, although she swims for the Wichita Aquashocks during her offseason and plans to do so again this summer.

Being just a sophomore, Brunk will continue her ascent to being the top swimmer in the state next year. 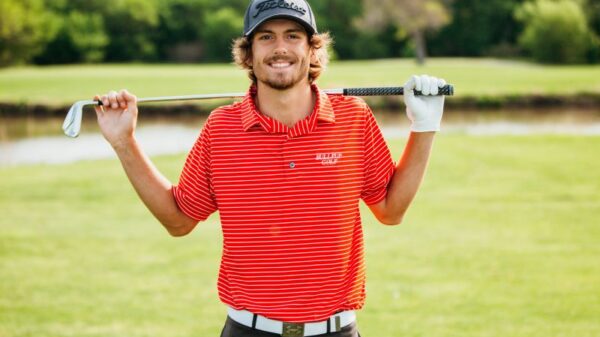 By Matt Browning Gus Ruddle of McPherson was voted the Salina Area Boys Golfer of the Year. Ruddle took 12th at the 4A Tournament a... 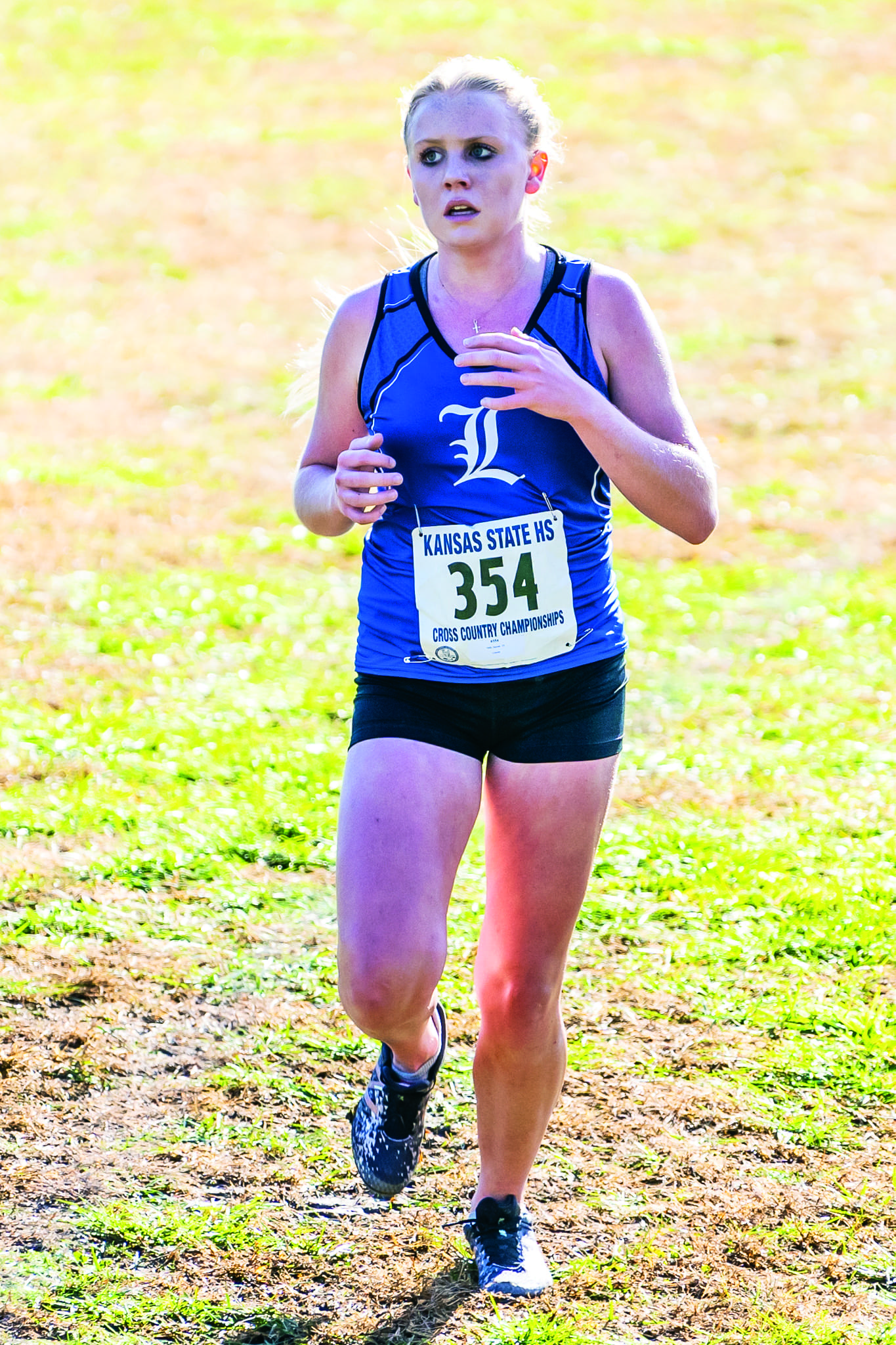 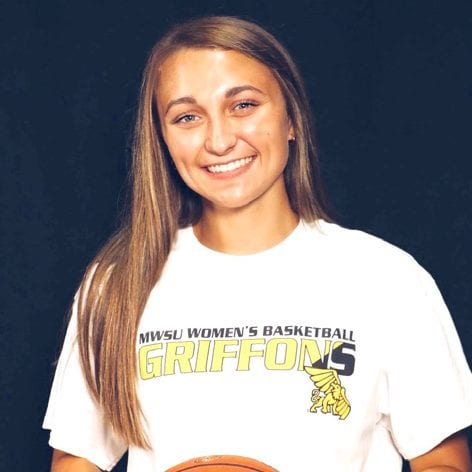 CONGRATS ON A HEALTHY RETURN TO PLAY FOR ALL OUR 2019-20 COMEBACK PLAYERS! To our athletes…we applaud you as you continue train without your... 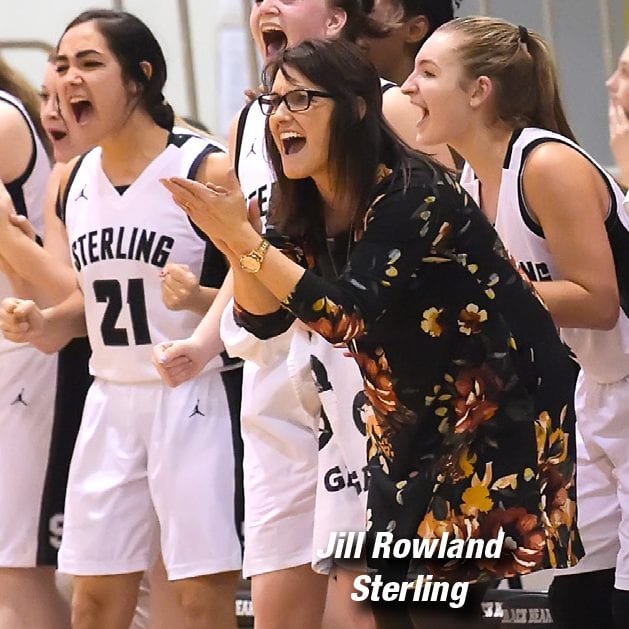