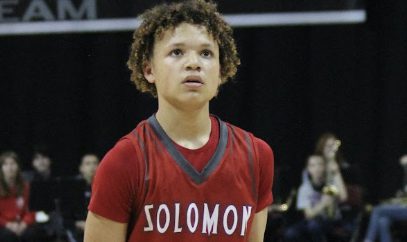 Makaen Hastings of Solomon was voted the Salina Area Boys Basketball Player of the Year. Hastings, who was second team All-VYPE, averaged 20 points, five assists, three rebounds and three assists per game for the Gorillas.

“It feels great to be recognized as one of the top players in the area, and all of the hard work and time I’ve put into basketball has been noticed by my community and people around,” Hastings said.

Hastings said he and his teammates often referenced Solomon’s sub-state loss last season to Little River as motivation to get over the hump this season. The Gorillas took fourth at the Class 1A DI Tournament.

“As a team, getting blown out by 40 last year in the sub-state championship then making it to state this year was a huge accomplishment and something that I am very grateful for having the opportunity to be a part of,” Hastings said.

In this year’s sub-state final against Clifton-Clyde, Solomon was down five points with 20 seconds to go. What happened after that is a moment Hastings will never forget.

“Coach Stein looked like the only one in the huddle that believed in us and told us not to give up,” Hastings said. “With our defense, we ended up getting a stop that led to me getting back-to-back (bucket)-and-one plays to take the lead and win the game.” 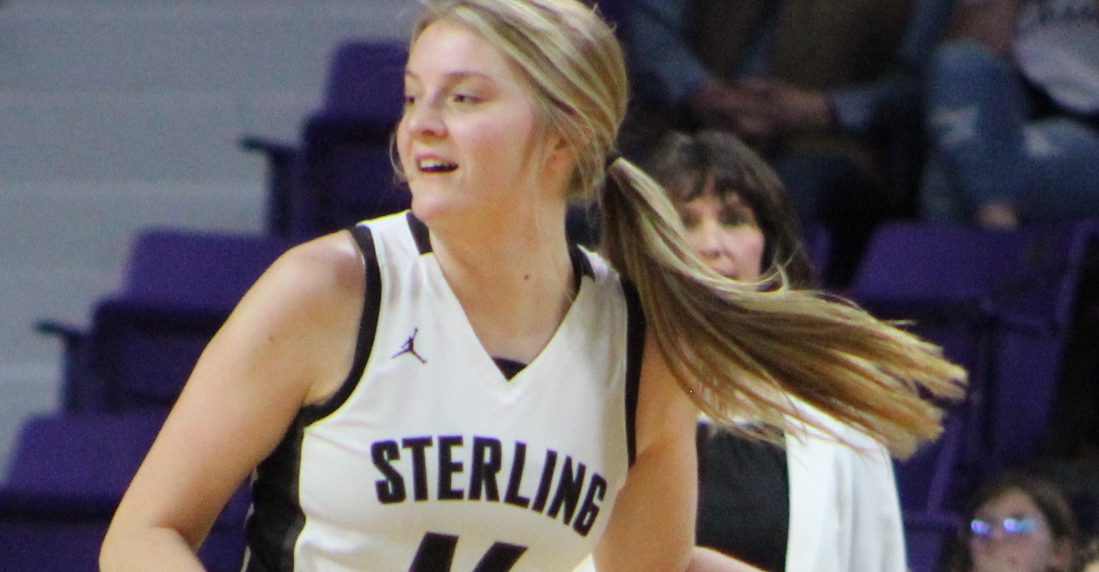 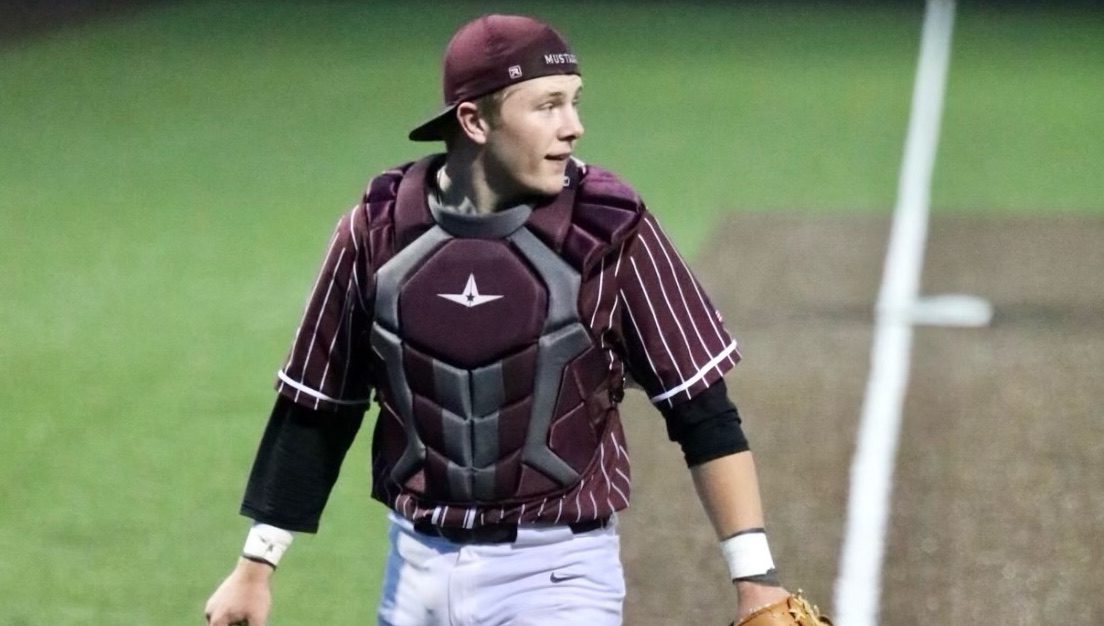 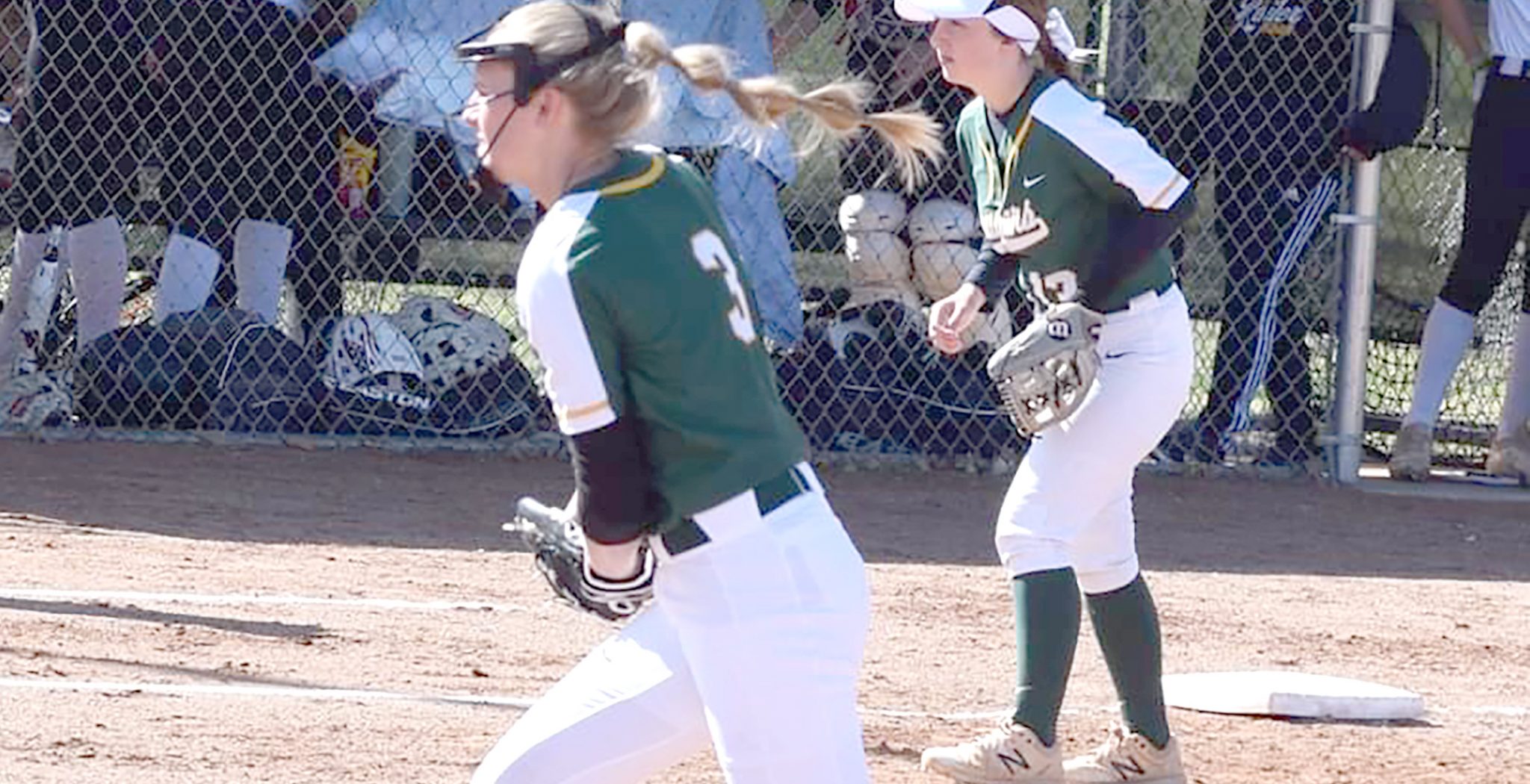 By Matt Browning Chana Wolfe, who plays softball for Salina South, was chosen as the Salina Imaging Athlete of the Month for April. Wolfe...