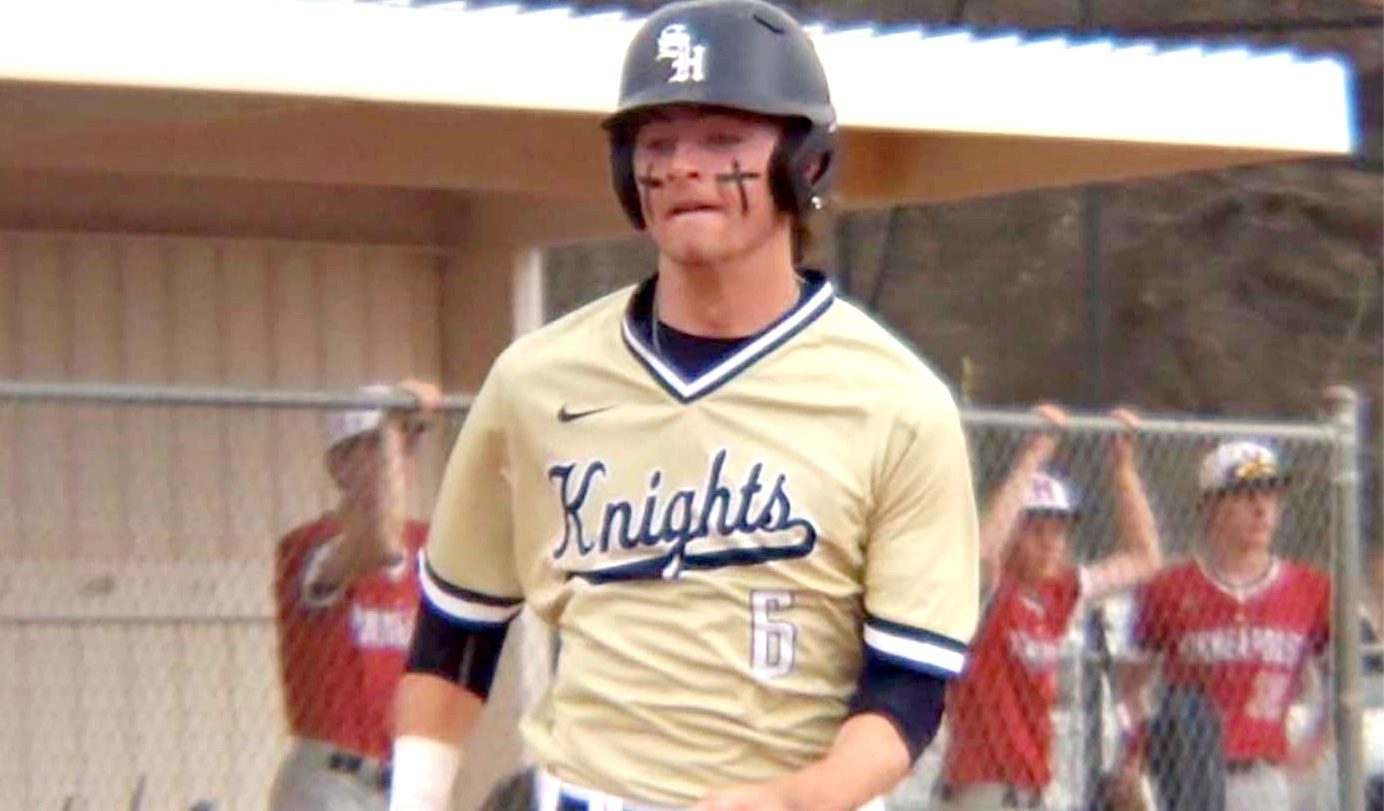 Sophomore pitcher and outfielder Cameron Yohe loves being part of the varsity baseball team at Sacred Heart. For Yohe, staying the game and helping his team win is like no other feeling in the world.

“The thing I love the most about my team and teammates is that even when we are down, we always find a way to get back in the game and put up a fight. We always try and stay positive and tell each other we are going to win this game,” said Yohe.

Even though he’s only been a member of the team for two seasons, Yohe said he’s made some great memories with his teammates.

“My favorite memory so far is beating Southeast my freshman and sophomore year,” said Yohe. “The part I love the most about being a student-athlete at Sacred Heart is that the teachers are always understanding about homework and schoolwork in general if we have a game that night or the night before. With Sacred Heart being such a small school, everyone is involved in the sports and is all around a great environment.”

Yohe is a member of the Junior Civitan’s, and he plays football in the fall. Away from school, Yohe said he loves being outdoors, spending time with friends and playing any sport he can. Once he has graduated from high school, Yohe said he plans on playing baseball at the collegiate level.