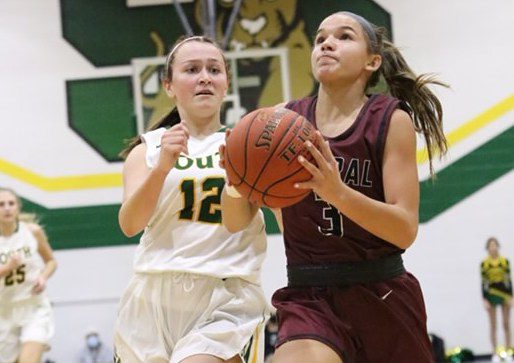 Callan Hall understands how unique her situation is as a basketball player at Salina Central.

The Mustangs are one of the top teams in the state and Hall just feels grateful to be a part of a potentially historical season.

“The atmosphere of our team, the chemistry, and the friendships are what make it so enjoyable,” Hall said. “We have such an amazing team, and coaching staff and I am so grateful for that.”

Hall badly sprained her ankle earlier in the season, so she has not been able to actually be on the court. But she says her role on the sidelines can be important, too.

When she was playing, she tried to focus on defense, hustle, and hard work.

“I work hard to make things happen on defense,” Hall said. “I feel like I contribute more to the team with my hard work and hustle on defense rather than offense. My coaches have always taught me how important defense was, even from a young age.”

Outside of basketball, Hall also plays volleyball and runs track at Salina Central. She is also a featured twirler for the Mustang band, on STUCO and the yearbook.

Being a featured twirler is something she wants to pursue in college. 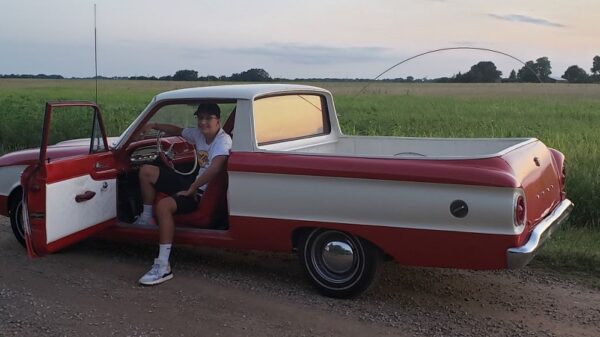 By Matt Browning Senior Grant Thimmesch of Inman was chosen as the Advanced Physical Therapy Athlete of the Month for May. Thimmesch plays football...