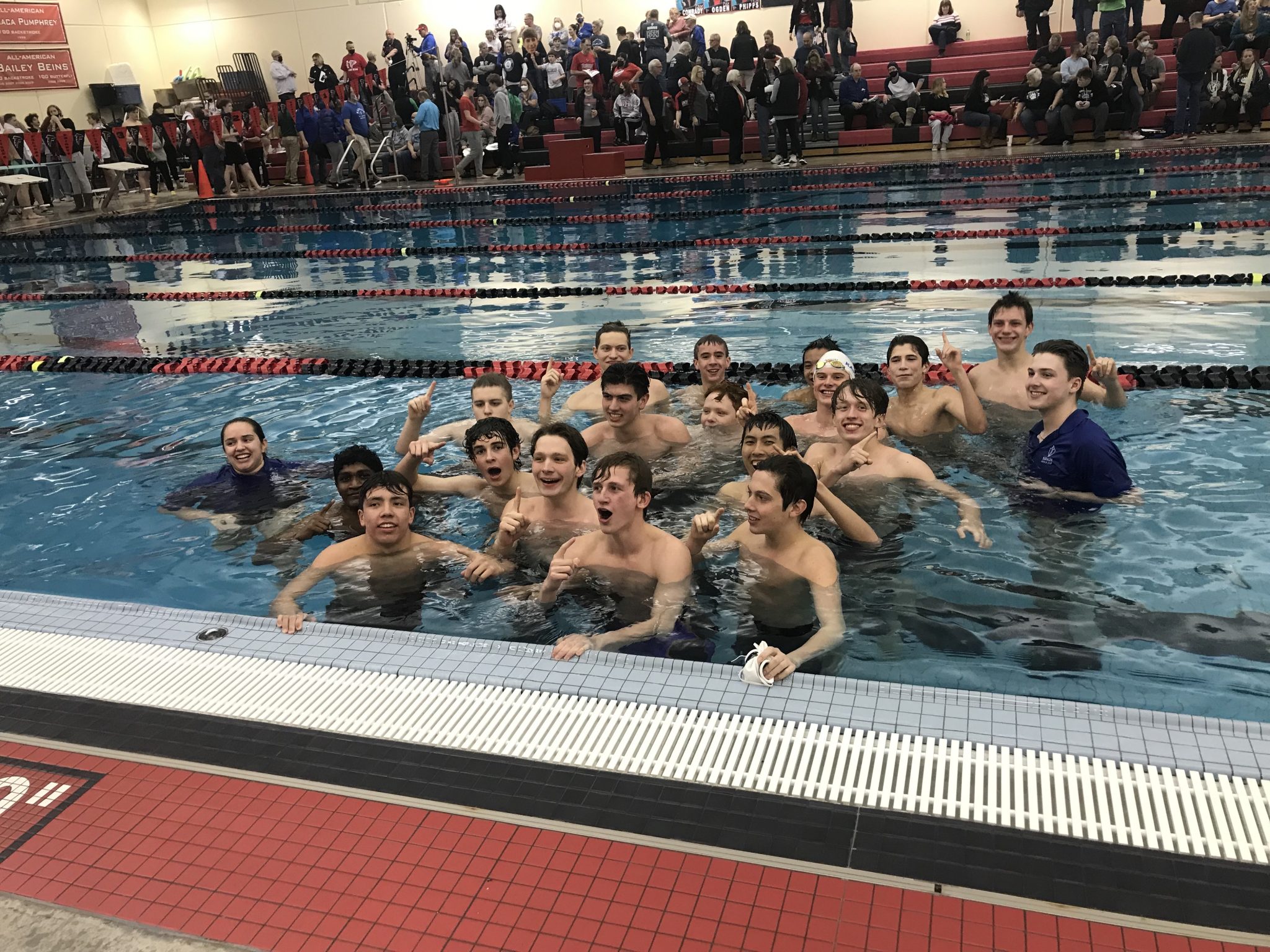 The Kapaun Mount Carmel boys swimming team was named the Visit Wichita Team of the Month, after the Crusaders won their first-ever City League title in February.

“It’s all very surreal and almost unbelievable that we were able to accomplish it,” Kapaun coach Haley Knapp said. “I came in last year as the head coach and this year’s seniors (then juniors) told me that they wanted to win City before they graduated. That had been their dream since they were freshmen, and I am so happy they were able to make that dream a reality.”

Knapp thought the Crusaders had the top-end talent to win the league last year, but there just was not enough depth.

That all changed this season.

“We just didn’t have the depth last year but we knew we were going to have some freshmen coming in for this season and some returners who had decided to join a club team so they could really contribute to the overall team,” Knapp said. “This year we had that depth and that was a huge help to our top finishers because every little point counts as they start to add up.”

Kapaun’s depth was obvious based on the number of high finishes: