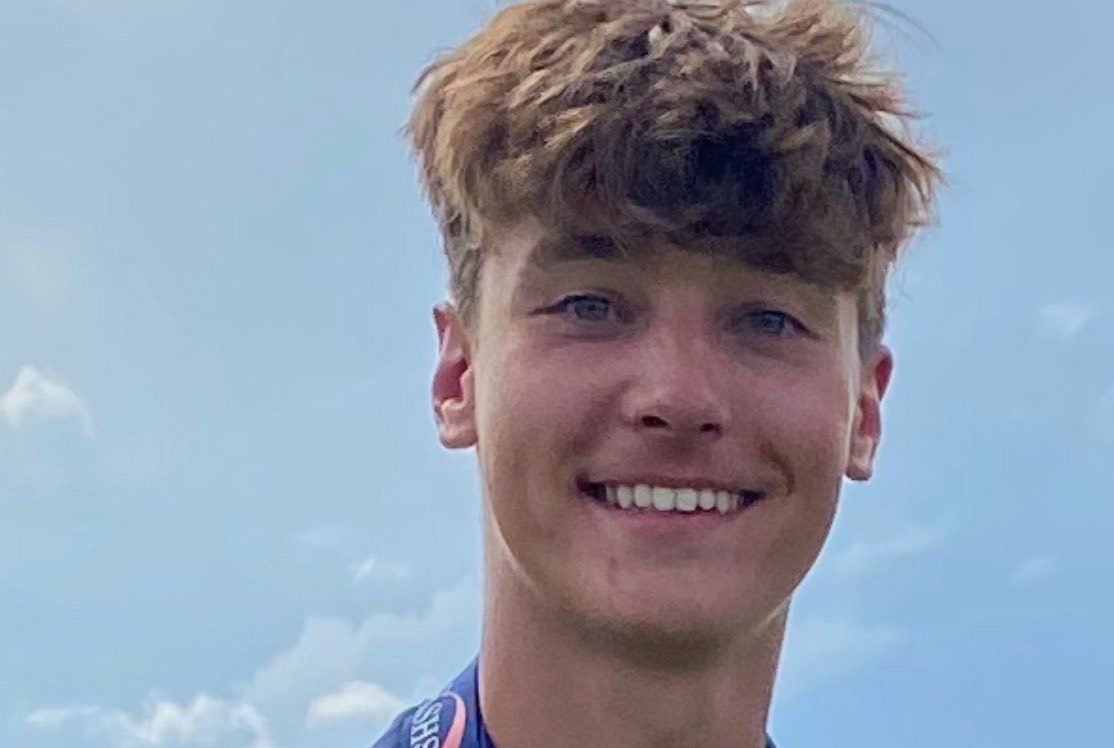 Nate Elmore, a golfer at Salina Sacred Heart, was chosen as the American Family Insurance Athlete of the Month for March. Elmore shot a two-day score of 164 last season at the Class 2A state tournament which placed him tied for 20th. The Knights won the tournament by 63 shots.

With the mild weather that was persistent through the fall and winter months, Elmore was able to continue to refine his game in preparation for the upcoming season. “I was able to work consistently on my short game through the off-season and dial in my wedges around the green,” Elmore said. “Thanks to the warm weather late last year there hasn’t been much of a winter break from golf so everything is going really well.”

Elmore describes his game as a scrambler and a player who takes advantage of fortuitous situations. “I think I would describe myself as a scrambler, someone who recovers well after finding trouble and capitalizes on fortunate circumstances,” Elmore said.

While Elmore is a good scrambler, his scoring clubs are what he thinks are his strength. “The best part of my game is definitely my short irons, and my goal is to get my approaches closer to the pin this year,” Elmore said.

Elmore is undecided on where he wants to go to college, but he wants to study Bioengineering.