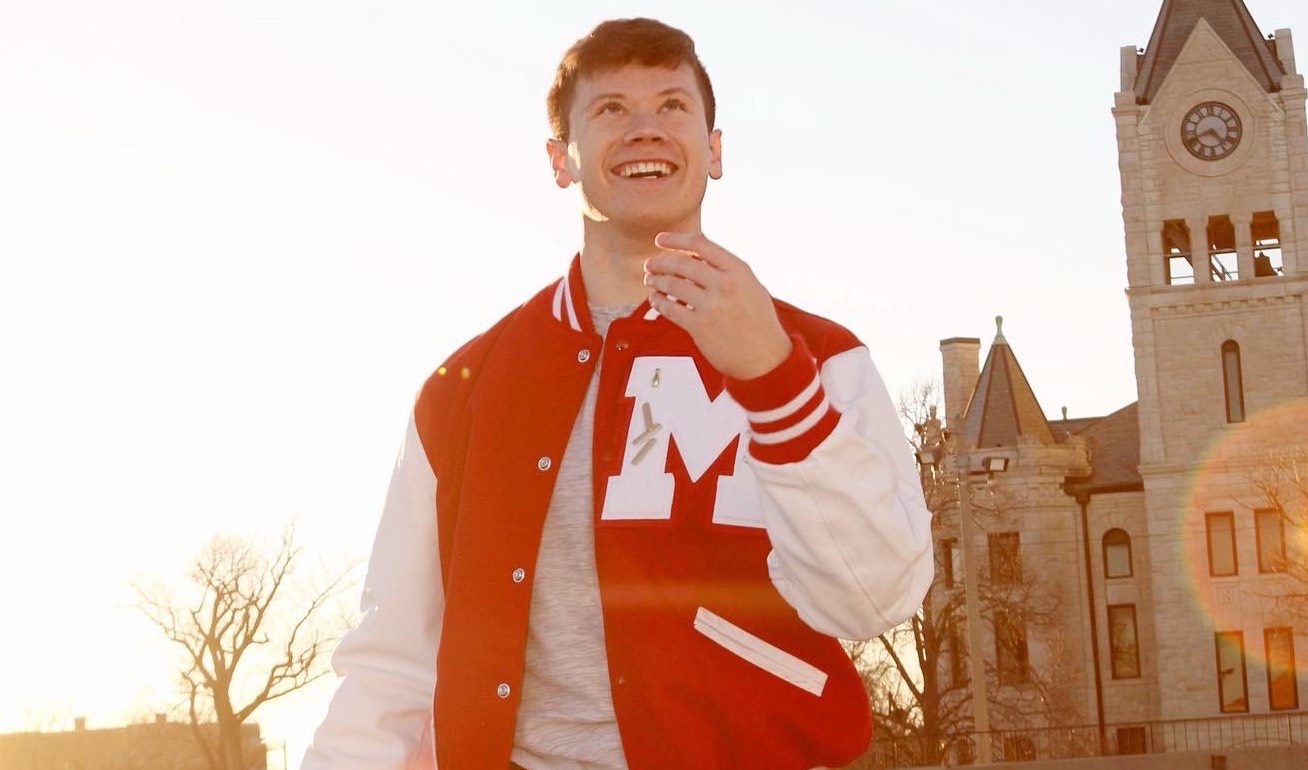 Tytin Goebel of McPherson was a first team all-league outfielder last season and received the most votes in the Salina Area Preseason Baseball Player of the Year.

“I am humbled at receiving this many votes,” Goebel said. “I am thankful for the votes from family, friends and my community. I can’t express the gratitude I have for my family and coaches that helped and challenged me to get this far.”

Goebel had a freak ankle injury last June during a tournament, so once he was released in November, he rehabbed to get back to where his speed was last season.

“Now I’m back and 110 percent ready for this season,” Goebel said.

Last season, the Bullpups went 18-4 and lost in the sub-state finals. That is a fact that is not lost on Goebel for this season.

“Our team goal is to bounce back from last year and win state this year,” Goebel said. “We have a lot of talent, losing only one senior from last season.”

Outside of baseball, Goebel also bowls for McPherson. Next season, Goebel plans to play baseball at Pratt Community College. His goal is to play for a Division I school after that and major in Business Management/Administration.