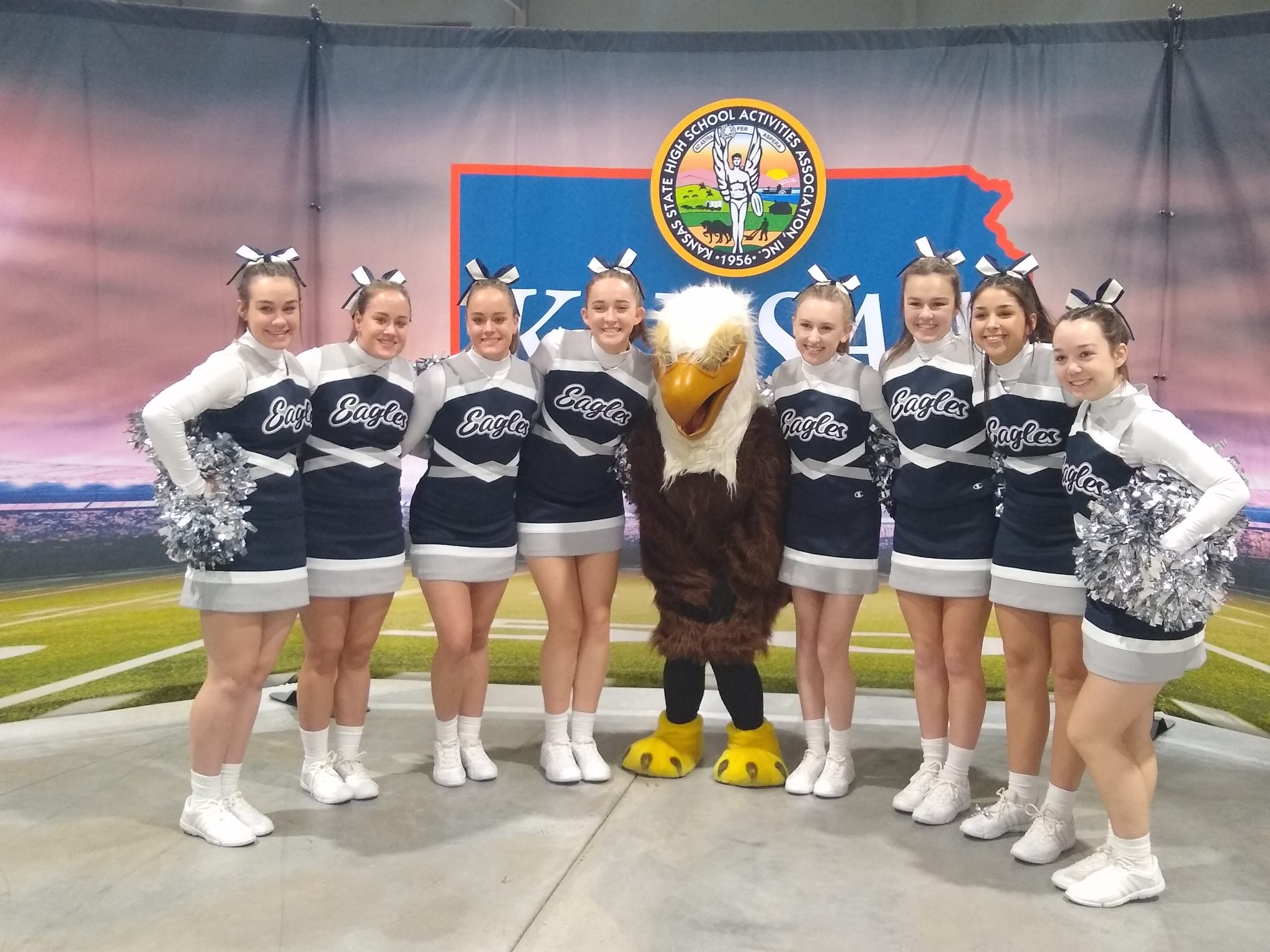 When Elyria Christian started a cheer program back in 2016, head coach Kim Brumley said people were a little skeptical because of the stereotypes that are unfairly built in with cheer. But over the last six years, Brumley and her squads have changed those perceptions and now Elyria Cheer is seen as a crucial part of the game day experience.

“It’s very well received now and it’s something everyone looks forward to,” she says. “We have girls tumbling and stunting and it’s really become something that helps the teams. It pumps them up and pumps the crowd up. I think they look forward to seeing what the girls have learned and are going to do.”

As for this year’s squad, Brumley says they have a team-first mentality.

“They are an extremely caring group of girls,” Brumley says. “They definitely work well together and are very unselfish. They want others to succeed and do well.”

Building that chemistry is a long process that Brumley and her cheerleaders start working on in the summer.

“We go to camp in the summer and that is a good way to start off the new girls getting used to the team and what we do,” Brumley says. “We always get to do a lot of bonding and learn a lot when we go to camp.”

Sophomore Jory Glendening and junior Brianna Stucky are the two captains for this year and Brumley says they have stepped up and have great attitudes.

“They came into our program very eager and wanting to learn,” she says. “They’ve stepped up and took leadership roles for us. Even though they are young, they’ve done a good job with that.”

With Elyria Cheer being a young program, every group has an opportunity to elevate the program exponentially. Brumley says this year’s squad has lifted Elyria cheer to another level through their willingness to try new things.

“With all the cheer that is out there, the girls are watching more,” says Brumley. “We’ll have girls bring us things wanting to try new things. Just that eagerness to learn and wanting to grow in cheer will continue to raise that bar.”