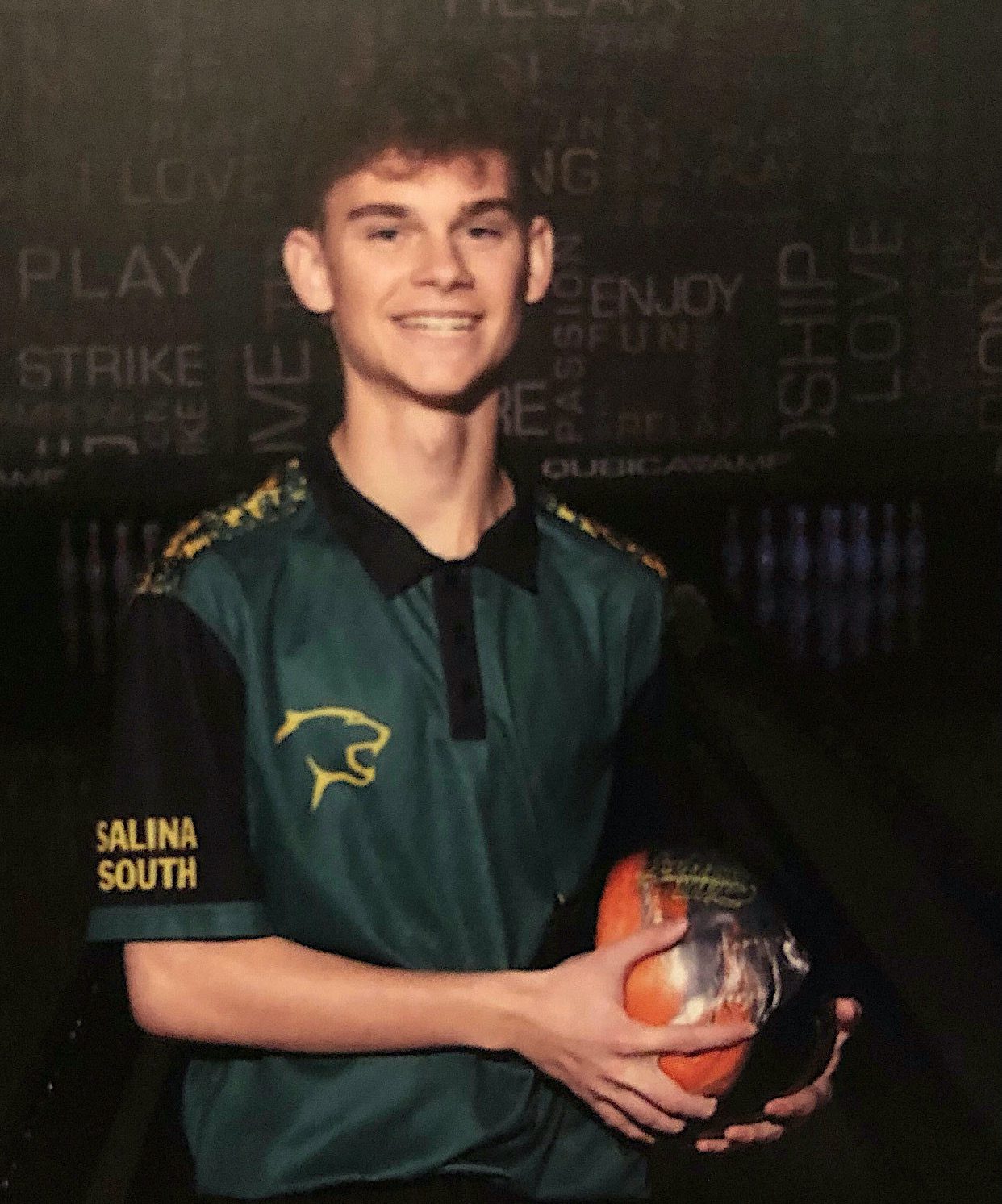 Campbell Peterson of Salina South took 48th at the 5-1A State Bowling Tournament last season and has big plans for this season.

“My goals for this season are to achieve a first-place finish in at least one meet and to make state with my team,” Peterson said.

There were some fundamentals that Peterson focused on improving over the offseason so that the goals he set forth could be more attainable.

“I am working to improve my ball speed and consistency,” Peterson said. “During the off-season, the main thing I worked on was following through with my arm.”

Getting to the state tournament as a team is important for Peterson and he thinks the Cougars have the firepower to not only get there but make some noise too.

“I think that our team will be contenders at the state tournament,” Peterson said. “When our team is focused, we have the potential to do very well at meets and at regionals.”

Peterson also runs cross country and track at Salina South, but when he gets to college he wants to bowl. At this time, he has no plans as to where that will be.