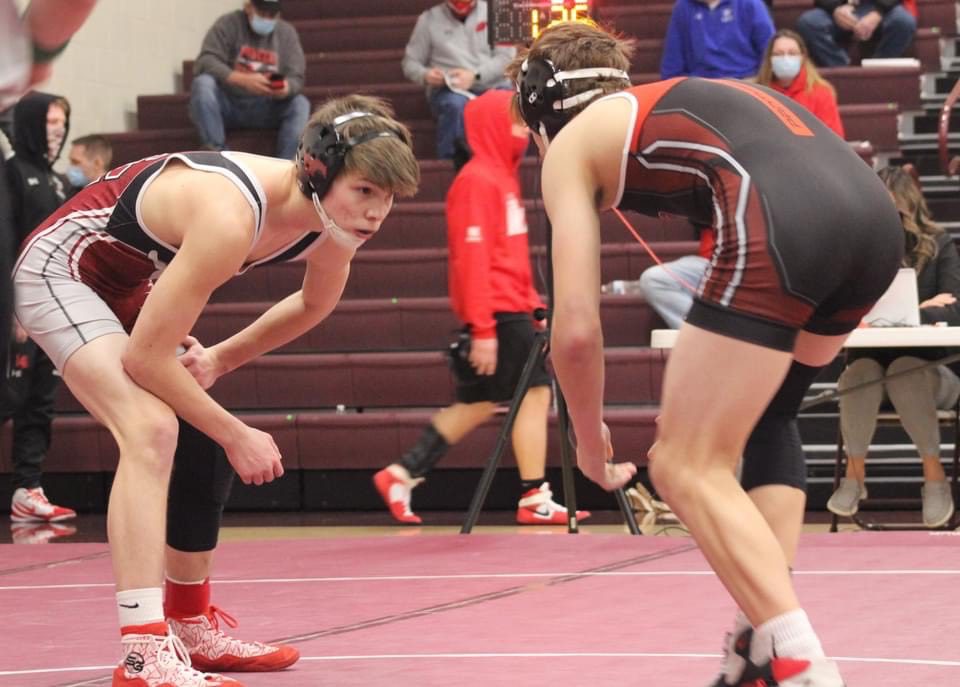 Elix Hernandez of Salina Central was voted the Salina Area Preseason Wrestler of the Year. He received over 6,000 votes which was more than 36 percent of the overall vote.

“It means a lot to me to be able to win this poll because there were some great wrestlers in this voting and some of them I’ve grown up wrestling with,” Hernandez said. “It makes me feel great to know I have the respect and support throughout the state, not only just my school, family and community in my 12 years of wrestling. It’s definitely been easier to compete knowing you’ve got that kind of support behind you.”

Last season, Hernandez took fourth at regionals, third at sub-state and then fifth at the 5A Tournament. He finished with a record of 9-6 due to missing half of the season because of injury.

Staying healthy is a key focus for Hernandez this season which could lead to even more success.

“My goals for this season are to have an injury-free season, compete all year, finish at least in the top three at state and be a senior leader to my team,” Hernandez said.

After graduation Hernandez plans on joining the Marine Corps.