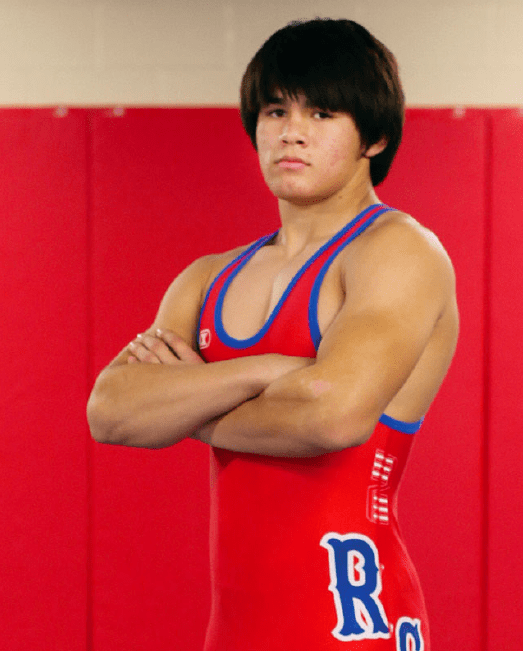 Jonathan Dyke of Republic County was chosen as the Hog Wild Athlete of the Month for February. Dyke has been a highly ranked wrestler in the 152-weight class all season.

“I think my proudest moment this season so far has been how well my team and I did at our last dual tournament in Nebraska,” Dyke said. “Our school had numerous illnesses going around the week preceding that tournament, plus it
was the first tournament for us following winter break. We were shorthanded and hadn’t gotten much practice. I believe we were missing six or seven varsity wrestlers due to illnesses by the second day of the two-day tournament. My team and I wrestled very well and managed to still take third out of around ten teams. I’m just proud to be part of a team that didn’t back down against such adversity.”

Dyke had two specific goals this season and he has already accomplished one.

“One goal I had was to get my 100 wins, which I reached at our home round robin dual tournament before winter break,” Dyke said. “My last goal for the season is to win state, which I think I have a good chance at this year.”

Outside of wrestling, Dyke also plays football and golf for Republic County. He is also involved in NHS, FBLA, FCA, KAYS and Spanish Club. Dyke plans to attend Kansas State next season and perhaps wrestle in intramural.