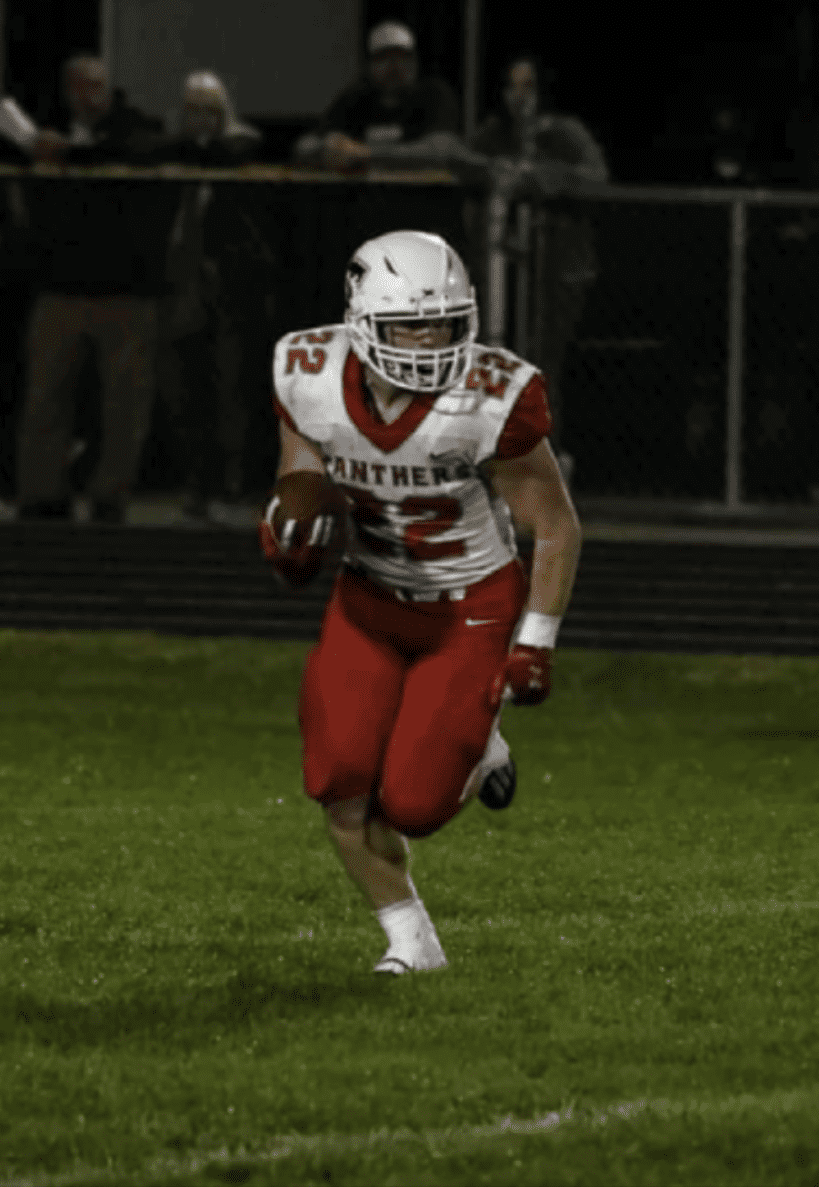 Keyan Miller of Concordia was voted the Salina Area Player of the Year. Miller received 1,400 votes, which was nearly 48 percent of the overall vote.

“Honestly it means a lot to me for receiving the most votes,” Miller said. “At the beginning of this year I had set a lot of goals for myself and one of those was to be a player of the year and watching all of my hard work start to pay off is just really exciting.”

The Panthers had many goals as a team this season and Miller said one of the goals they accomplished was the most memorable moment of the season.

“I would say that the most memorable moment this football season was winning the regional championship,” Miller said. “As a team we had put in a lot of work on and off the field and seeing us finally accomplish a goal that we had set for ourselves as a team was amazing.”

Miller was chosen for the Salina Area All-VYPE team as a running back and finished with 1,721 rushing yards and 23 touchdowns, along with 222 receiving yards and three scores.

Concordia’s game with Marysville is one game that stood out to Miller.

“Personally I had around 200 rushing yards and a couple touchdowns,” Miller said. “But I am more proud about how our team played and how we came back through adversity to play as a family and pick each other up play after play to help us come out with a win.”

Miller hopes to continue his football career next season and wants to commit to a program that feels like home.