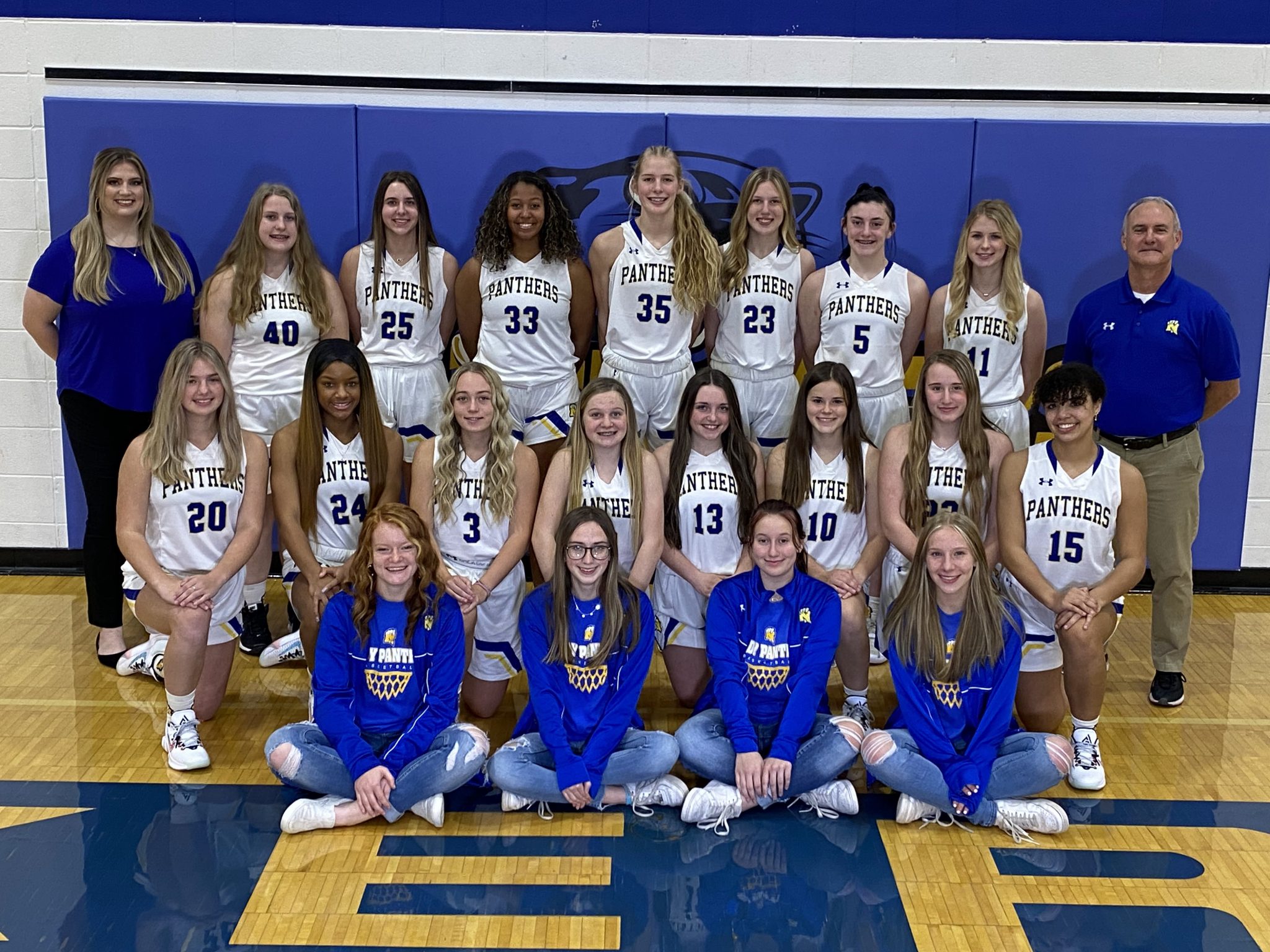 After going 18-4 last season, head coach Jon McLean feels this squad has a chance to come out and do something special based on the amount of returning players and his bench. “Team work ethic, team attitude and team chemistry are always key factors in team success,” said coach McLean. “Hopefully this team will thrive in all those areas.”

Ava Jones (6-2, Jr.) is back after averaging an incredible 24.2 points a game with 12.2 rebounds, 2.0 steals and shooting 60 percent from the field. Jones will start at forward and is committed to Arizona State. Josie McLean (5-8, Jr.) will start at guard where she averaged 6.6 points, 2.5 assists, 2.5 steals and 2.0 rebounds per contest as a sophomore.

McLean can play multiple positions and continues to improve in all areas of the game. Kieryn Ontjes (5-7, Sr.) is a three-year starter and a solid player for Nickerson. Last season Ontjes accounted for 7.7 points, 4.3 rebounds and 3.5 assists per game. Alexis Allen (5-6, Sr.) is another guard to watch this season. Allen was good for 4.6 points and 2.0 assists a year ago and will be an important piece of the puzzle this season. Destiny Ponds (5-6, So.) and Kalyse Abernathy (5-9, So.) are two underclassmen coach McLean expects to be big contributors this season.

“We really have a chance to have a solid basketball team. We have good experience with three returning starters who have played a lot of minutes in past seasons. Our other returning players have also played solid for us in the past. We have to stay healthy. We have to develop our younger players to be solid varsity players for us,” said coach McLean.