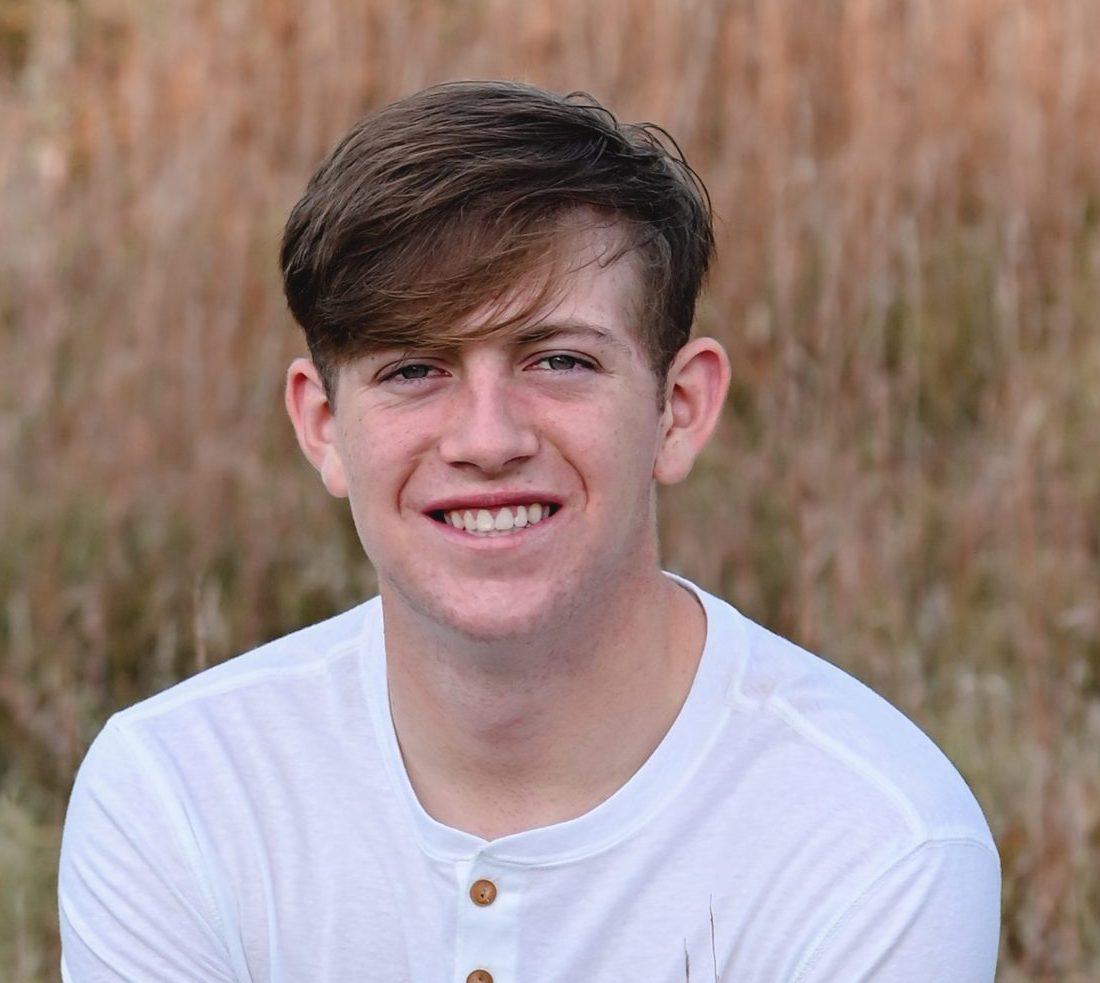 Maddox Waters is a sophomore at Beloit High School where he is a member of the varsity basketball team. Waters loves being outdoors where he can hunt and fish. It was his father who first got him started in the sport.

“My dad got me started when I was about seven or eight years old. I would go with him when I was younger, but I did not participate until I was a little older,” said Waters.

Over the years, Waters has made many great memories hunting and fishing.

“My best hunting memory would have to be shooting my first deer with a bow. I was about 11 or 12 and we were hunting just west of Jewell. I wasn’t seeing much until I spotted a doe walking towards my stand. I was standing up getting ready to shoot when I spotted an eight-point trailing her. He walked right in front of my stand. I drew and it was a perfect shot right through the lungs. After I told my dad, he came over and we started to look for it. It was getting dark, but we had a good blood trail going but eventually lost it,” Waters continued.

“We looked for a long time where we thought it went but did not end up finding it that night. We decided to come back in the morning and look. We brought my brother and dog along with us this time. We were looking for a long time and not having any luck. I was starting to lose hope that we would find it. Suddenly, I heard my brother yell that he found it. It was about 10 yards away from where the blood trail stopped. The night before, the trail curved left into the trees a little more, so we didn’t think to look to the right. We were so relieved to have finally found it after hours of searching, just to find it 10 yards away from where we quit the night before.”