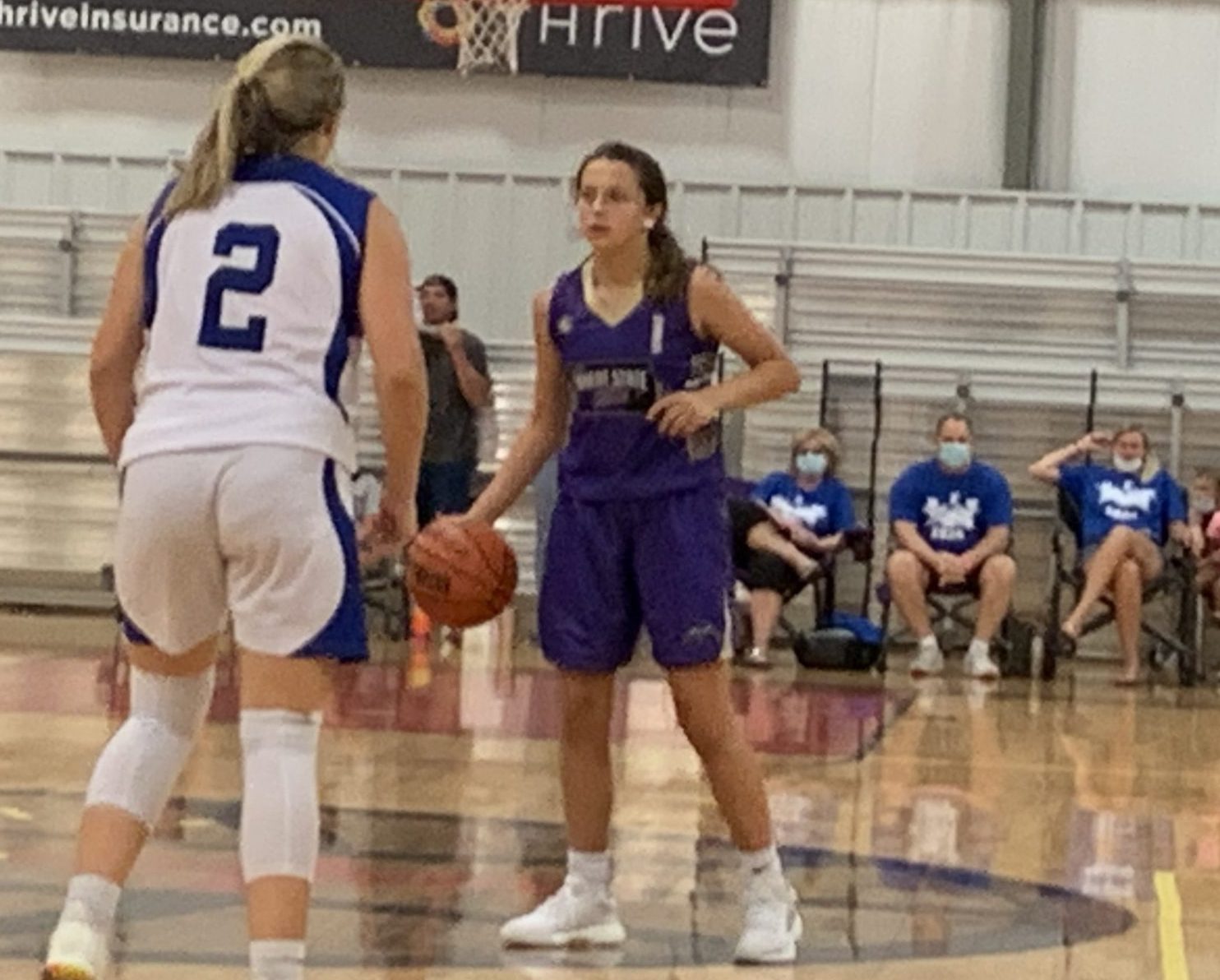 Combo guard Katie Weiss of Sacred Heart is excited for the new season and ready to show what her team is capable of this season under head coach Carl Hines after going 12-8 a year ago.

“This season I am most excited for just being able to play with a crowd. Because of COVID-19 last year we could barely have a crowd or a student section, so I’m really excited to be playing in front of people,” said Weiss.

Expectations continue to grow as the season draws near.

“My expectations for myself this year are to not get down on myself when I miss a shot, turn the ball over. I want to be able to move on and make up for it on the next play. For my team, I would really like to see us go to state. It would be a great accomplishment. I also expect us to be encouraging to one another and never bring someone down,” said Weiss. “What I love most about my team is that we all love and support each other on and off the court. I have made relationships with my teammates that I hope will last for a long time.”

“My freshman year we won the team title for tennis, and I placed second at state with my doubles partner. This year at state me and my doubles partner placed fifth. I also play on a travel basketball team for coach Doug Finch who used to coach at Central and coach Hines was assisting him there,” said Weiss.