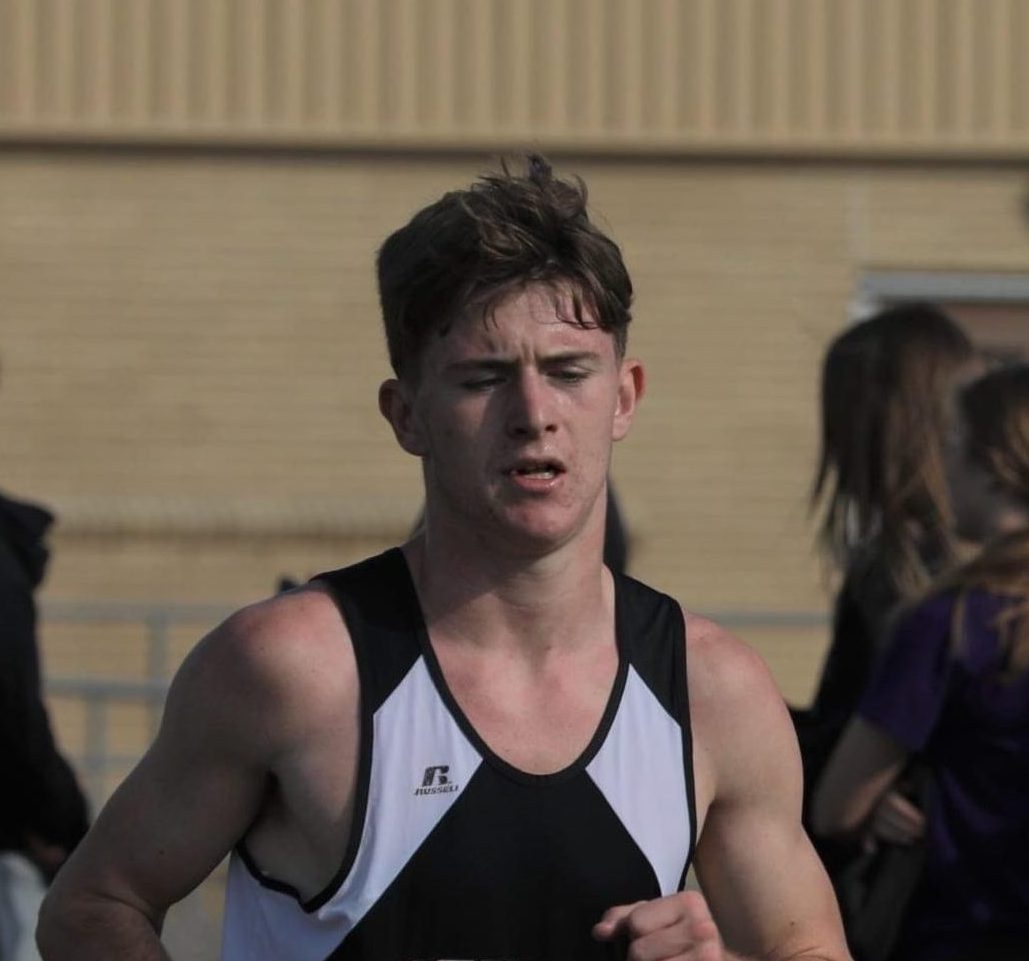 Tytus Reed of Smoky Valley was voted as the Salina Area Boys Cross Country Runner of the Year. Reed received more than 2,000 votes, which was over 70 percent of the overall vote.

“I appreciate the fact that I was considered to be in this poll and the fact that I won because all the runners in this poll are very talented runners,” Reed said. “To even be included with runners like Dylan Sprecker, and Damion Jackson who run for Southeast of Saline that has won the 3A state title the last two years is such a compliment.”

Reed won the Central Kansas League meet and then went on to take seventh at the Southeast of Saline regional.

“I feel like I have definitely grown as a runner this year with last year being my first season competing in cross country,” Reed said. “I feel that I have progressed throughout the season.”

Outside of cross country, Reed also runs track and swims in a co-op with McPherson. He is also a member of Kays Club, National Honors Society and Pep Club.

Being just a junior, Reed does not have a concrete plan for college, but he would like to continue to run and pursue a degree in sports medicine or physical therapy.