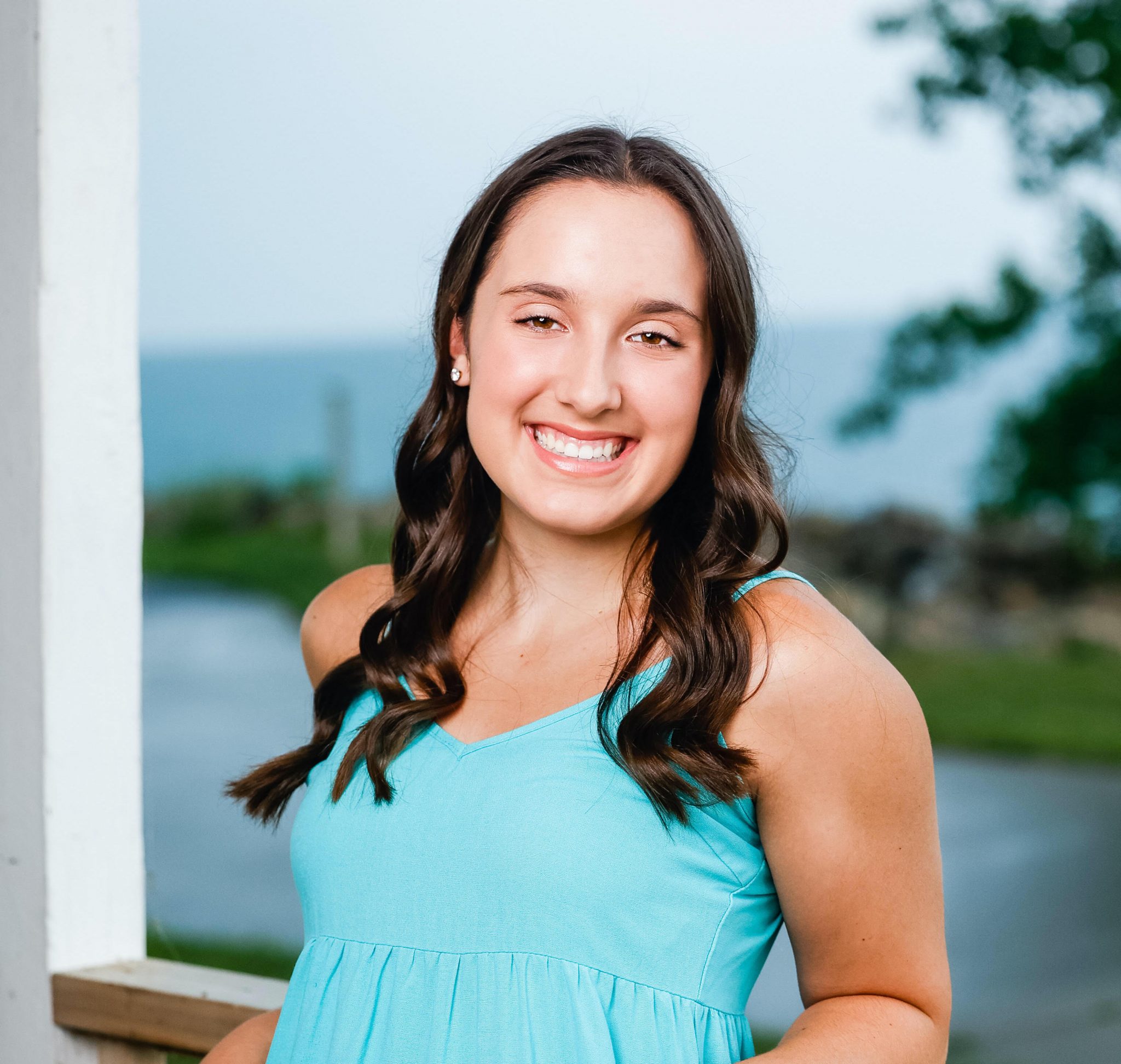 Isabella Matteucci of Salina Sacred Heart was chosen as the American Family Insurance Athlete of the Month for September.

Matteucci was a part of the Knights tennis doubles team that took second place at the Class 3-1A Tournament a year ago. “It is surreal to be selected as one of the athletes,” Matteucci said. “A few years ago I never would have imagined that I would have such a successful junior (and soon to be senior) season. I have to give credit where credit is due though. I would not be half the player I am without all of my coaches throughout the last couple of years, but especially to my doubles partner Katie Weiss.”

Last season provided many memorable moments for Matteucci. “Last year we placed second at state as a doubles team and we shared the team championship with Kansas City Christian,” Matteucci said. “We had the opportunity to play KCC 3 times throughout the season, and although we did not defeat them, we made it more competitive each time we played them. We took them into a 3rd set in the state championship match and had a great time doing it.”

Matteucci also participates in Science Olympiad, band, is a school leadership captain, is the co-editor of yearbook and is the president of SAFE and Culture Club.

Next year, she plans to attend Kansas State and study biology, while pursuing a career as an orthodontist.