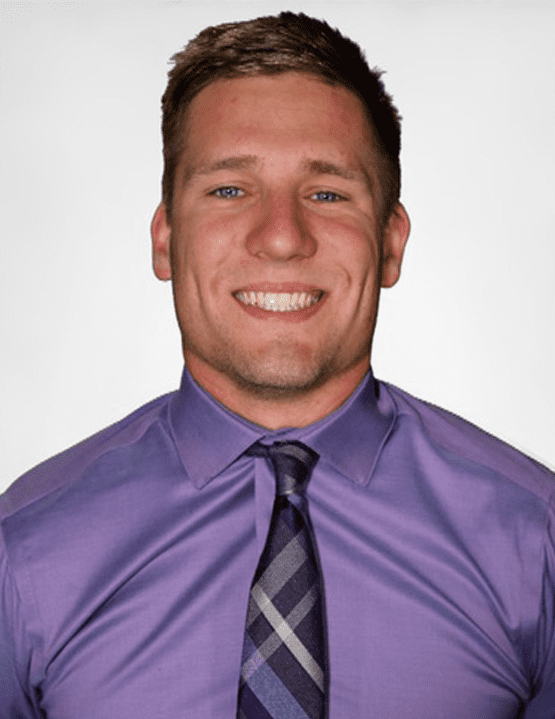 This month’s Wichita Vault Academy Athlete of the Month is Kolby Caster from Cowley College. Caster started his vaulting career when he was a student-athlete at Douglass High School. During that time, Caster enjoyed much success as one of the states top vaulters. Caster was a four-time state qualifier and a three-time state placer while at Douglass High School. That is an accomplishment many never reach, but one stat that has remained intact is his school record in the pole vault. For Caster, now in his sophomore season at Cowley College, vaulting seems to be more than a sport, it’s an art form. But Caster has also shown he is a versatile athlete and can perform in many different events. As a decathlete, Caster must train for several events including running, jumping and, of course, pole vaulting. As a freshman last season Caster was consistently finishing first or second in many events and his vaulting improved throughout the season. Look for Kolby Caster and his Cowley College teammates as they compete in track and field and represent Cowley College and the state of Kansas proudly.