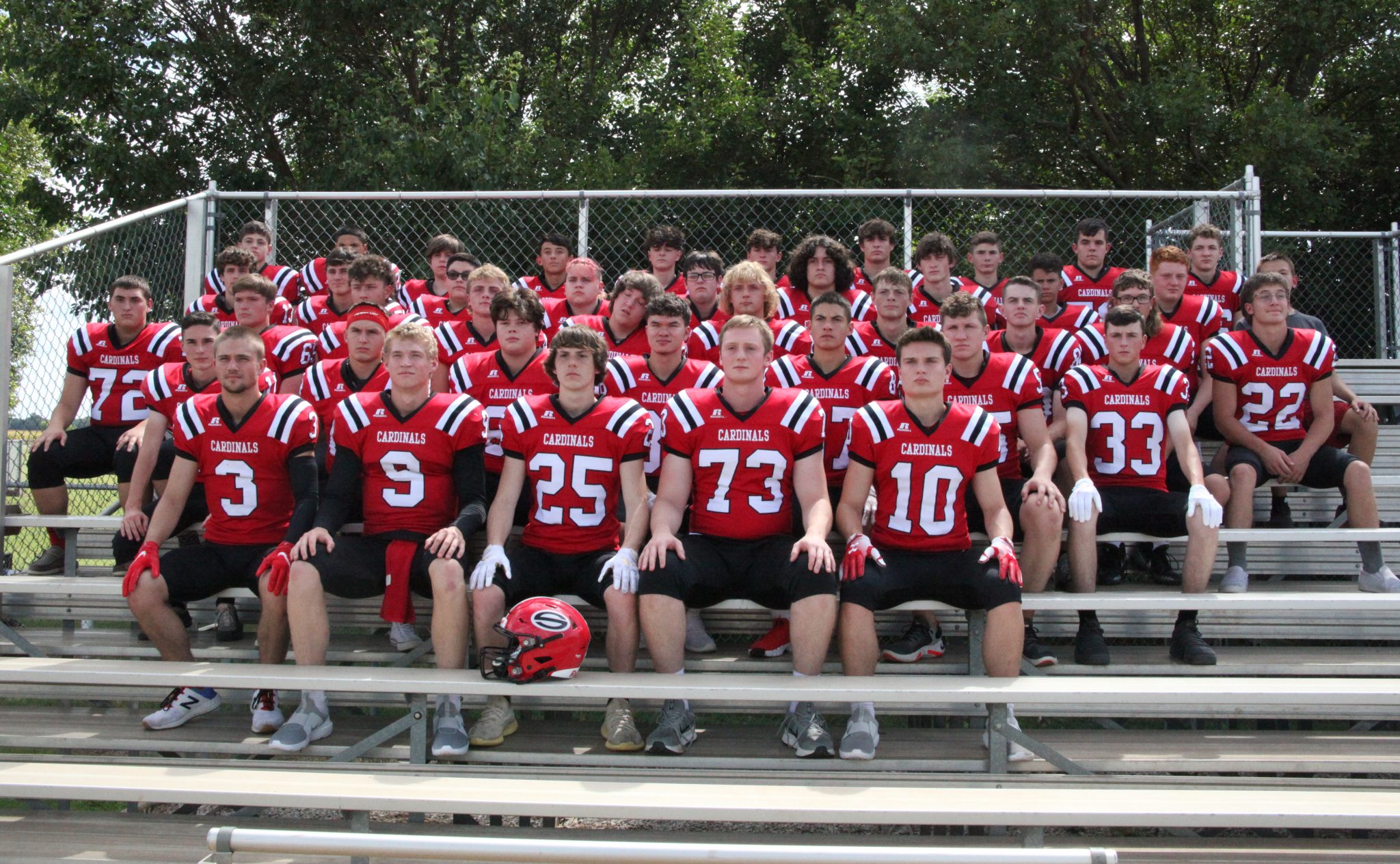 The Sedgwick football team was chosen as the Visit Wichita Team of the Month for September. The Cardinals won at Sterling on opening night, 61-8. “I think we got better as the night went on,” Sedgwick coach Jeff Werner said. “Sterling was ready to play and took it to us at the start of the game. They had us on our heels scoring first and then getting the onside kick. We were very proud of how we responded and scored very quickly to take back the early momentum that Sterling had. We have some things to work on in terms of silly penalties and some basic assignment issues. But we played hard and were able to play every player in the game, which is important to us.”

Ryan Stucky caught five balls for 190 yards and three scores. Fellow receiver Blake Hubert had two receptions for 91 yards and 2 touchdowns. “We like to try and take what a team will give us,” Werner said. “We feel comfortable throwing the ball. We do want to be balanced and establish the run too. But we see the passing game as essential as the run game in every contest we have. We do spend 70 percent of offensive practice on the passing game each day. It is a focus for us.”

The Cardinals only led the Black Bears 13-8 after the first quarter, but then scored 48 unanswered points.