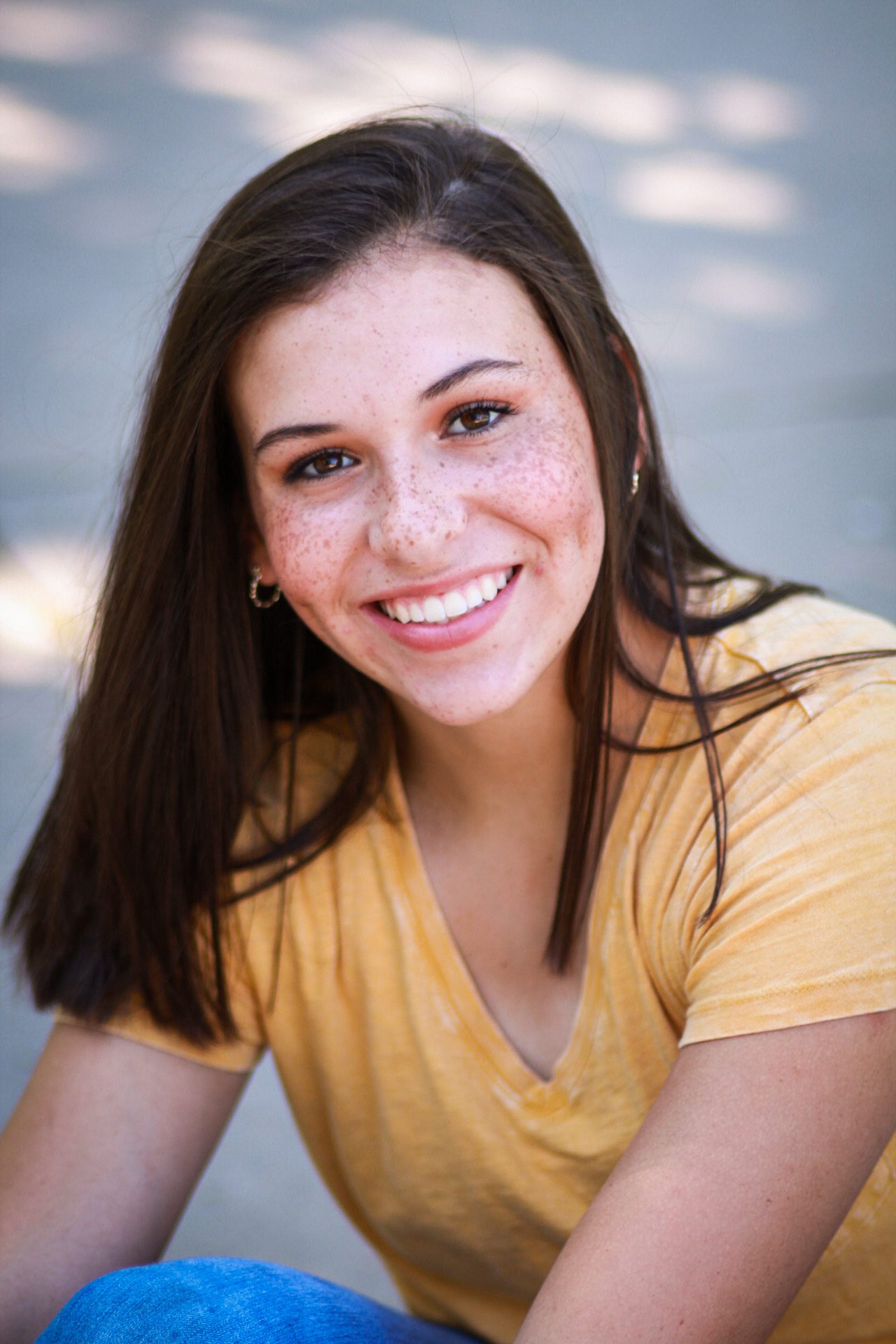 Senior Ryland Hawkinson of Elyria Christian was voted as the Salina Area Preseason Volleyball Player of the Year. Hawkinson received over 5,000 votes, which was nearly 33 percent of the overall vote. “The fact that my classmates, friends, and family members devoted their precious time and effort to something that I love means so much to me,” Hawkinson said. “It was a good reminder about how many amazing, generous people there are in my life.”

Hawkinson was a first team all-league selection last year, where she had 307 digs, 177 kills, 80 blocks and 29 service aces. “One of my personal goals this season is to have a kill percentage over 50 percent,” Hawkinson said. “For my team, our goal is to have a serving percentage over 90 percent. This is something I will have to work hard to achieve.”

Outside of volleyball, Hawkinson also participates in basketball and was a state qualifier in the javelin. She also is involved in Scholars Bowl, worship team, art and drama and Stuco.

Following Graduation, she wants to study to be an anesthesiologist in either Wichita or Kansas City.