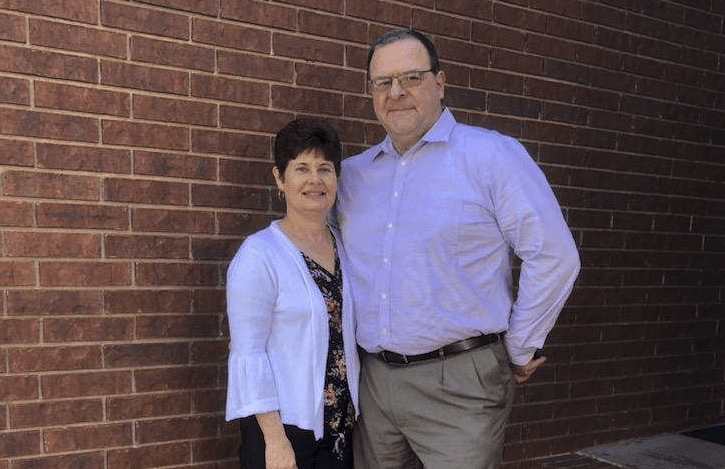 Salina Regional Coach of the Month is Dean Gengler of St. John’s-Tipton High School. Last season the Blujays went 5-1 and won a district title. Coach Gengler said the team did not let a slow start hurt the rest of their season. “We started last season 0-2, one of those was a district game. That wasn’t what we had planned for the season, but the team didn’t accept that an 0-2 start had to define the rest of the season. They fought very hard to win game three against a good Thunder Ridge team and didn’t lose again until the second round of the playoffs. The team learned to come together when the chips are down, not to fall apart. That’s a great lesson in football and in life,” said Gengler.

This season the Blujays return several starters on both sides of the ball. “We have some starters back, but we also lose some key contributors from last season, particularly in skill positions where the Perez twins were the past three seasons. Whether we have a special season or not will depend on how well the returning starters as well as some players that didn’t see the field a lot last year step up as leaders,” said Gengler.

Gains made in the off-season have the coaching staff feeling optimistic. “We had several football players out for track this spring that may not have thought of themselves as track athletes, but they showed the talent they have at the state level. That showed us what they could do individually. Carrying through the summer I can really see some physical as well as mental maturity with some players we’ll be depending on this season as well,” said Gengler.

Coaching at your alma mater is a dream come true and for Gengler, it was an opportunity he could not pass up. “I’m a graduate of St. John’s so it is special to be able to coach at your alma mater. I have really great players to work with and being able to coach with a strong Catholic faith emphasis is also a huge plus for me, I wouldn’t coach anywhere else,” said Gengler.

In his free time, coach Gengler said he enjoys reading and a good movie amongst other things. “I like woodworking and carpentry or helping out on the family farm. Anything where I can see the progress being made is a good use of free time for me.”