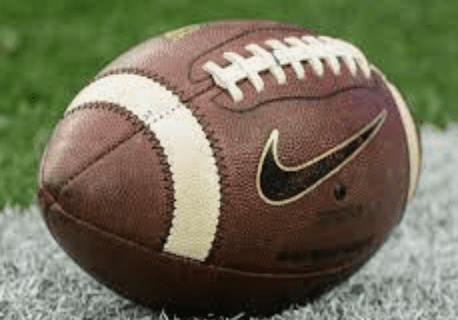 It’s only fitting that the 2021 football season will open on Thursday with Bishop Carroll playing at Northwest.

This is an outstanding rivalry, of course, between schools separated by about a mile on Tyler Road.

And then there’s the stellar football both are well-known for.

Carroll is retooling its defense after losing key players to graduation, so Andrew Bye, who is 6-foot, 215 pounds, moved to linebacker. He will provide plenty of communication and football smarts that will be key for a young defense.

Tate Blasi is a standout junior for Carroll, and will be a key part of the offense.

The Grizzlies are young defensively, too, with three returning starters, including Nate Carter, who is 6-2, 245.

That line will protect an excellent backfield. There’s quarterback Geremiah Moore, who has offers from Army and Navy, and running back LJ Phillips, who has speed and toughness and joins a long line of top-notch running backs at Northwest.

Some of the other games to watch include Garden Plain and Conway Springs, always an excellent rivalry, and Goddard vs. Buhler.

East, whose top defensive player is Tobi Osunsanmi, opens against Hays. The Indians are led by Jaren Kanak (6-2, 210), who committed to Clemson where he will likely play linebacker. He ran a 10.37 in the 100 meters in the spring.

A notable absence is Derby, which couldn’t find a game.

Derby was scheduled to play Newcastle, but the Oklahoma school canceled, despite being in the second year of a two-year contract.

The Panthers contacted 32 schools in eight states, all in hopes of finding an opponent, but had no luck.

Derby has won three straight Class 6A titles, including six of the past eight seasons. 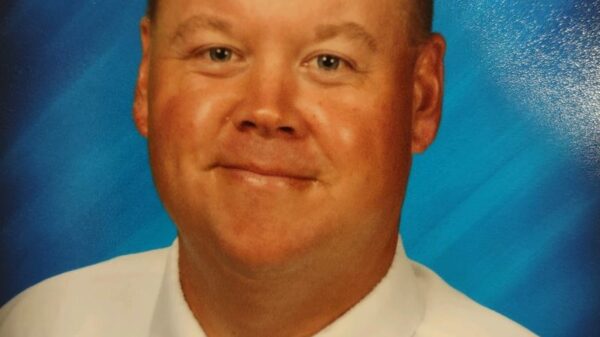