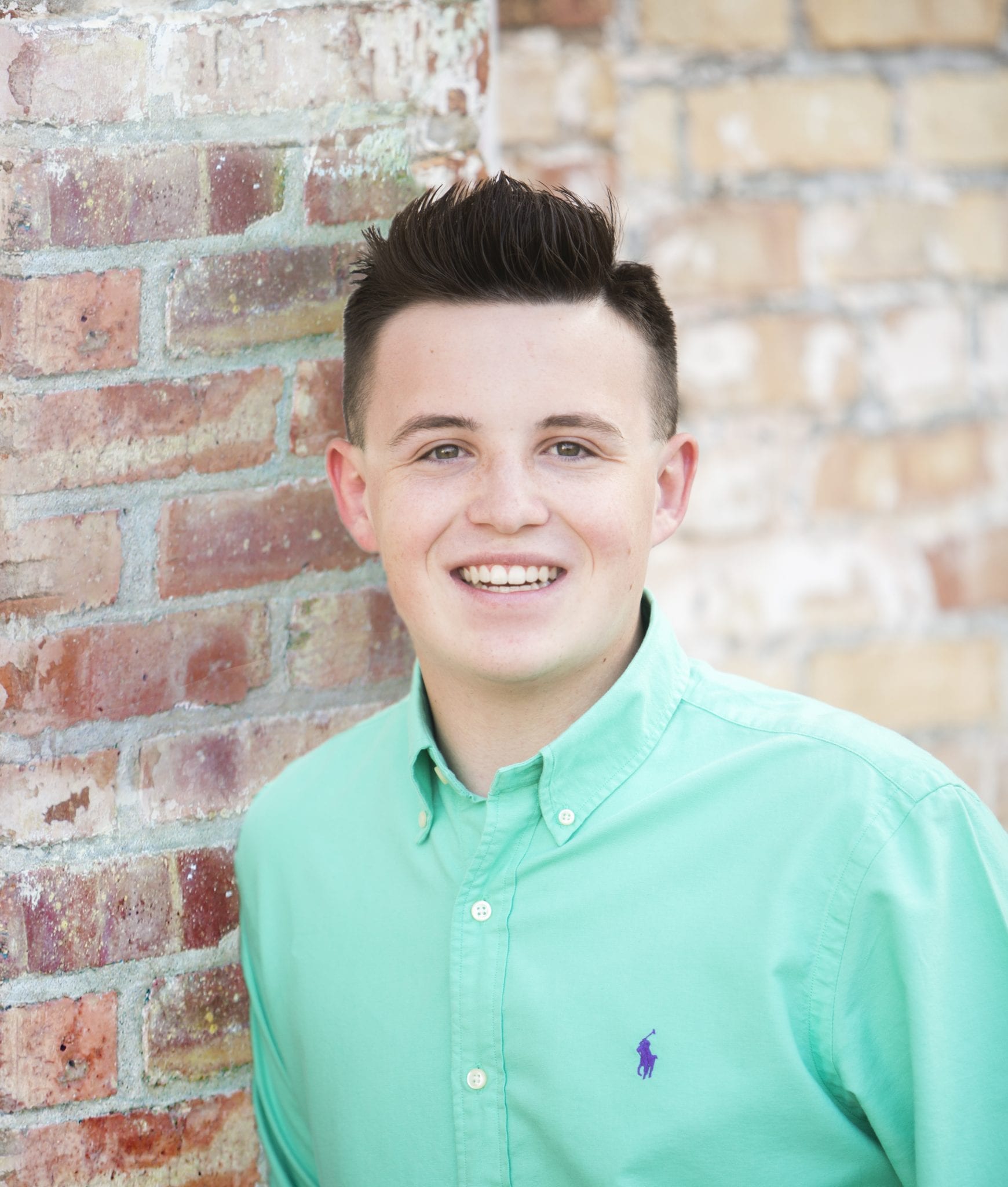 The pandemic certainly slowed or stopped many of the school activities students were involved in, but for Cayden Cassel of South High School, getting the message out about seatbelt safety was still a top priority.

“Due to the pandemic, we have not been able to meet as a group this year, however on May 10th we will be conducting a seatbelt check for everyone entering school’s parking lots. We will then tally up those numbers and provide them to Officer Falk so that she can give us a percentage of those who do wear their seatbelts,” said Cassel.

Cassel joined the SAFE program his freshman year of high school and has been a member ever since.

“I thought it was a good program to get involve with because of the importance of seatbelts and vast number of lives they have saved,” said Cassel. “I enjoyed going to the state conference in Wichita. While there we were shown a multitude of videos and how seatbelts have played a significant role in saving lives during accidents. In addition, we heard from various speakers and met other students from across the state that partake in similar programs at their schools.”

Also a member of National Honor Society for two years and BPA (Business Professionals of America) for three years, Cassel has plenty on his plate. Add being a member of the band and Link Crew for four years, you wonder how he gets it all done. Let’s not forget, he also plays tennis for South High School and has done so for three seasons.

Cassel said it is important to share the message of seatbelt safety with his classmates.

“I try to reiterate that you must wear a seatbelt at all times no matter the circumstance, as your life depends on it,” said Cassel.

The senior plans to attend Wichita State University and major in Aerospace Engineering and a minor in Mathematics. Away from school, Cassel said he enjoys studying and hanging out with his friends.

“I have been employed with Freddy’s Frozen Custard for two years. If I’m not working or studying, I enjoy hanging out with my friends, playing X box, spending time with family and traveling, even if it’s only a day trip.”