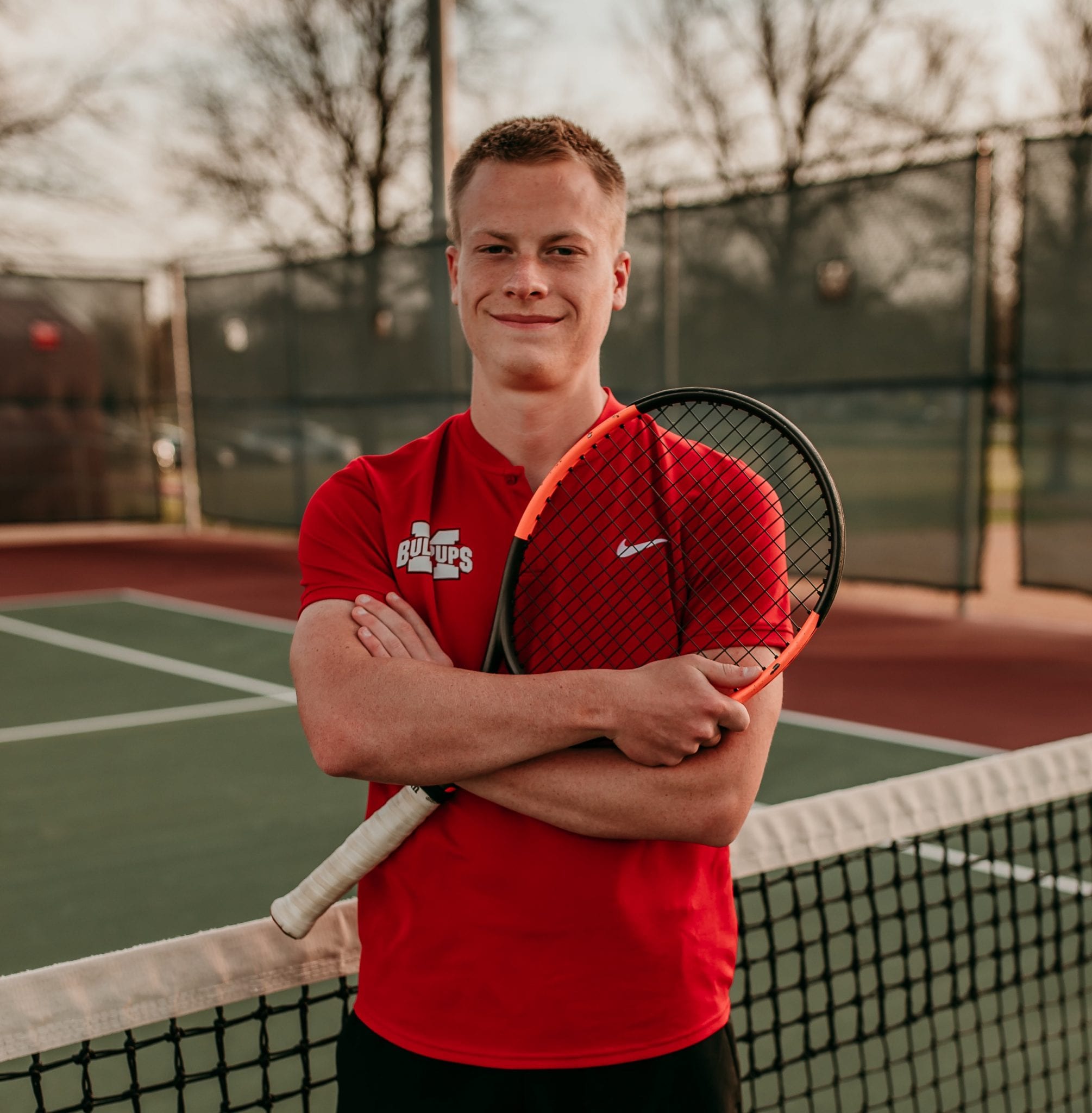 Conner Glazner of McPherson was one of the remaining players leftover from McPherson’s 2018 state championship team.

Glazner and his doubles partner, Brennan Gipson, were counted on to lead the Bullpups in the 2020 season and they did just that.

The doubles team won 4A and McPherson took fourth as a team.

“It was great to get back on the court after missing last year, yet it was disconcerting to know that this was my last season,” Glazner said. “I’m trying to make the most of it and have worked very hard in the offseason to make sure that I do.”

Tennis has been the predominant focus for Glazner this season, as that is the only sport or club he participates in at McPherson.

But tennis does not stop for Glazner once the high school season concludes.

“During the offseason, I play tennis in the summer through MAC Advantage, the tennis program that Janie Bremyer runs,” Glazner said. “I also take lessons from players and coaches.”

Next year, Glazner will be attending Texas A&M University where he plans on majoring in electrical engineering, with a focus on computers.