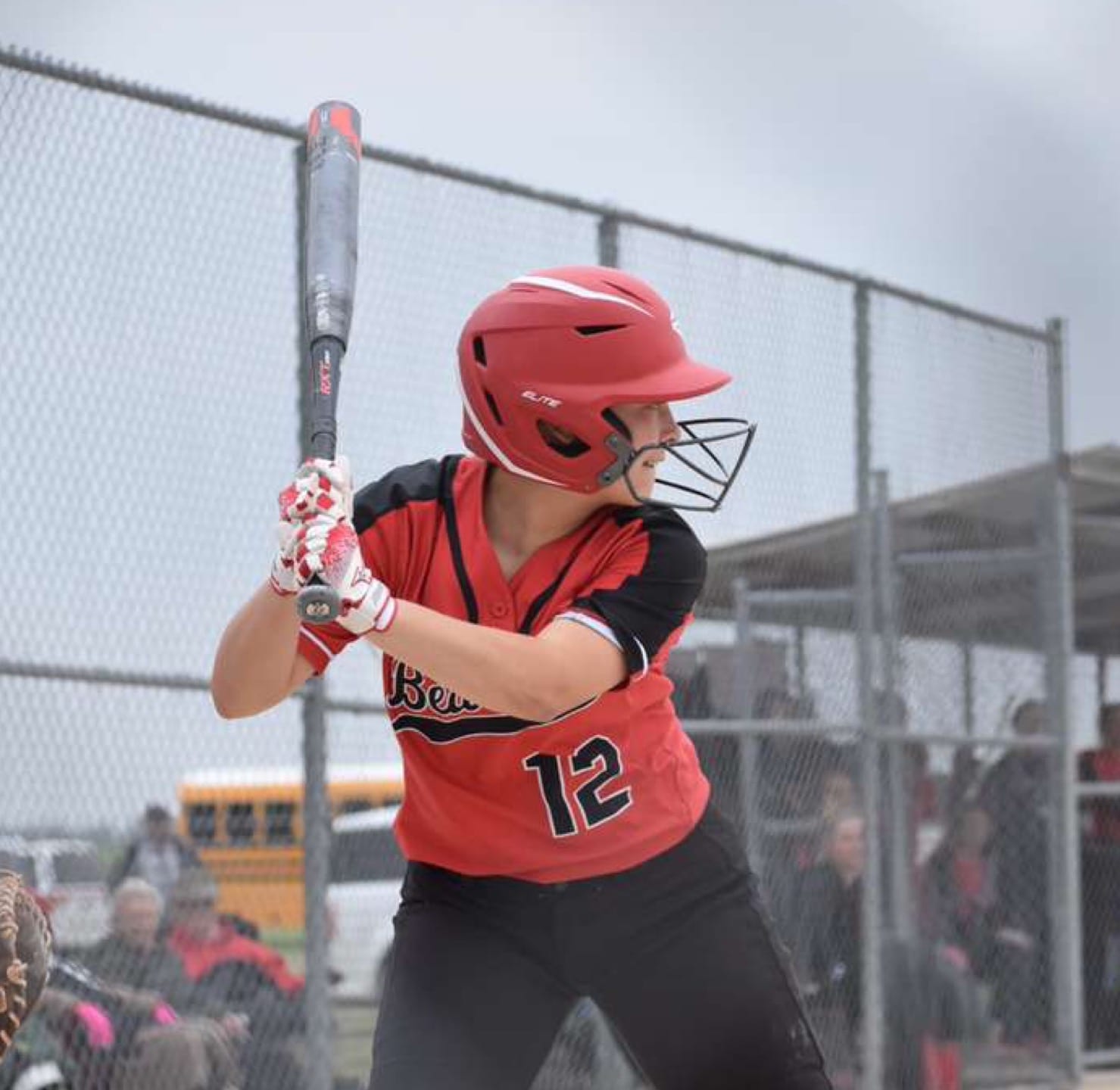 Natalie Rolfs of Ellsworth admitted she dealt with inconsistency at the beginning of the season, but she has found her groove as the season winds down.

Rolfs has had an OPS over .800 all season and has also been better defensively as she has cut down her errors while registering a fielding percentage also above .800.

“With extra practice with my coaches I have improved since the first of the season,” Rolfs said. “My errors have gone down and my hitting percentage has gone up. There is always room to grow my game.”

Ellsworth has exceeded expectations this season and Rolfs has been pleasantly surprised with the way the season has gone.

“To be 100 percent honest, no,” Rolfs said about if she thought Ellsworth was going to be this good. “We work hard in practice and put in the time we need to get better.”

While playing well in the postseason is something Rolfs wants the Bearcats to achieve, she just wants her teammates to enjoy the rest of the season.

“My idea of a successful season is being competitive at the regional tournament and having the opportunity to make it to state,” Rolfs said. “Along with having fun with my teammates and having a good time.”

Rolfs hopes to play softball in college and plans to become a Diagnostic Medical Sonographer.