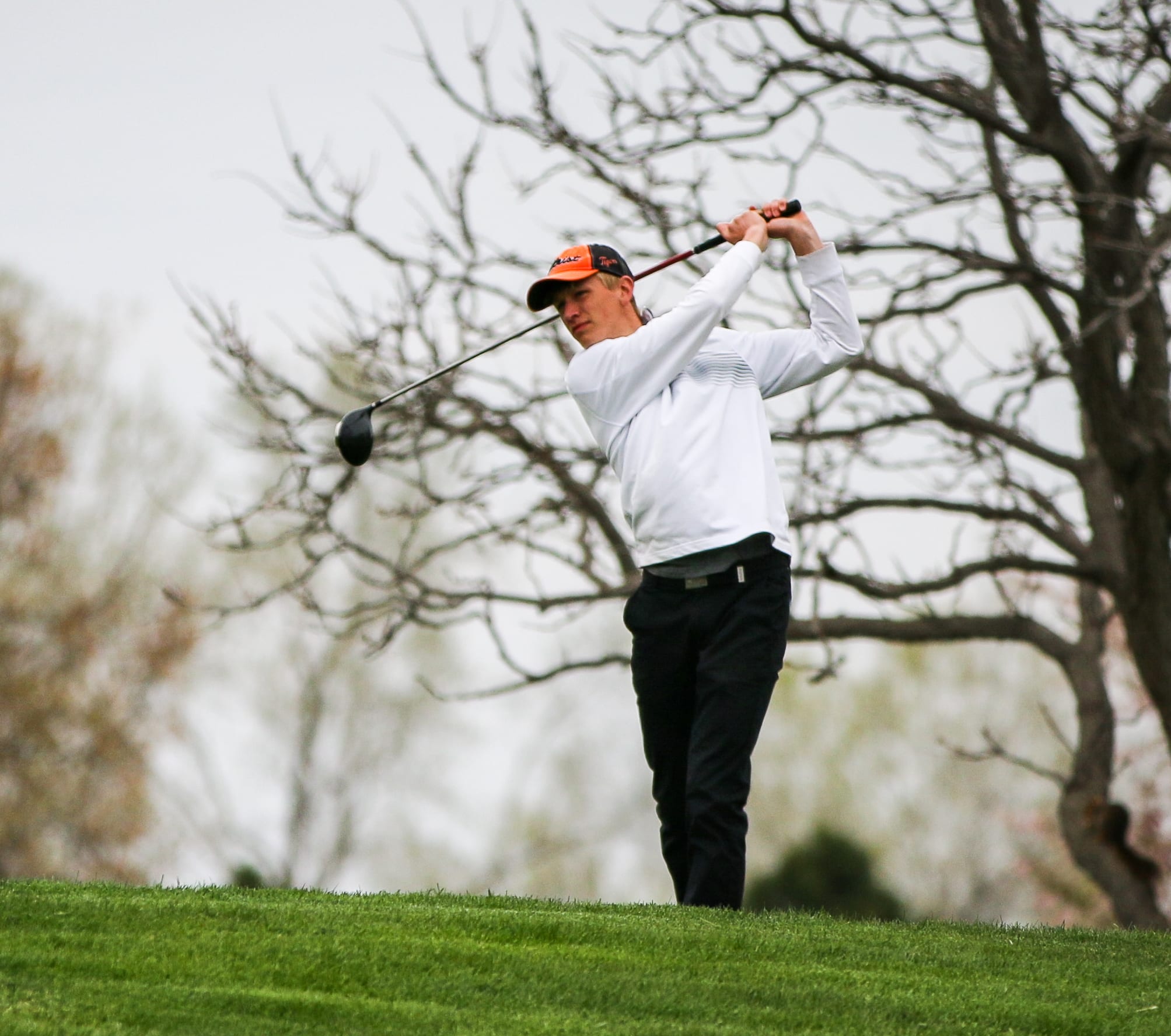 “I’m playing more consistent golf this season and have improved over my freshman year,” Floersch said. “I spent a lot of time on the golf course after in person classes were cancelled last year.”

Part of that consistency has been eliminating critical mistakes that may have hampered Floersch in previous seasons.

“I need to minimize the number of holes that I get doubles or worse and I’m working on more consistent ball striking,” Floersch said.

Golf has always played a critical part of Floersch’s life, as he started playing when he was two years old. He played in a wide variety of junior tournaments and The First Tee program growing up.

“Everyone in my family and extended family golfs, so I guess lots of hours on the course has just made me a decent golfer,” Floersch said.

When the high school golf season concludes, Floersch still plays in several other tournaments including local and MJGA events.

Outside of golf, Floersch also runs cross country, where he has been a part of the Clay Center’s two-time state qualifying team. Floersch also plays basketball and is in the choir.