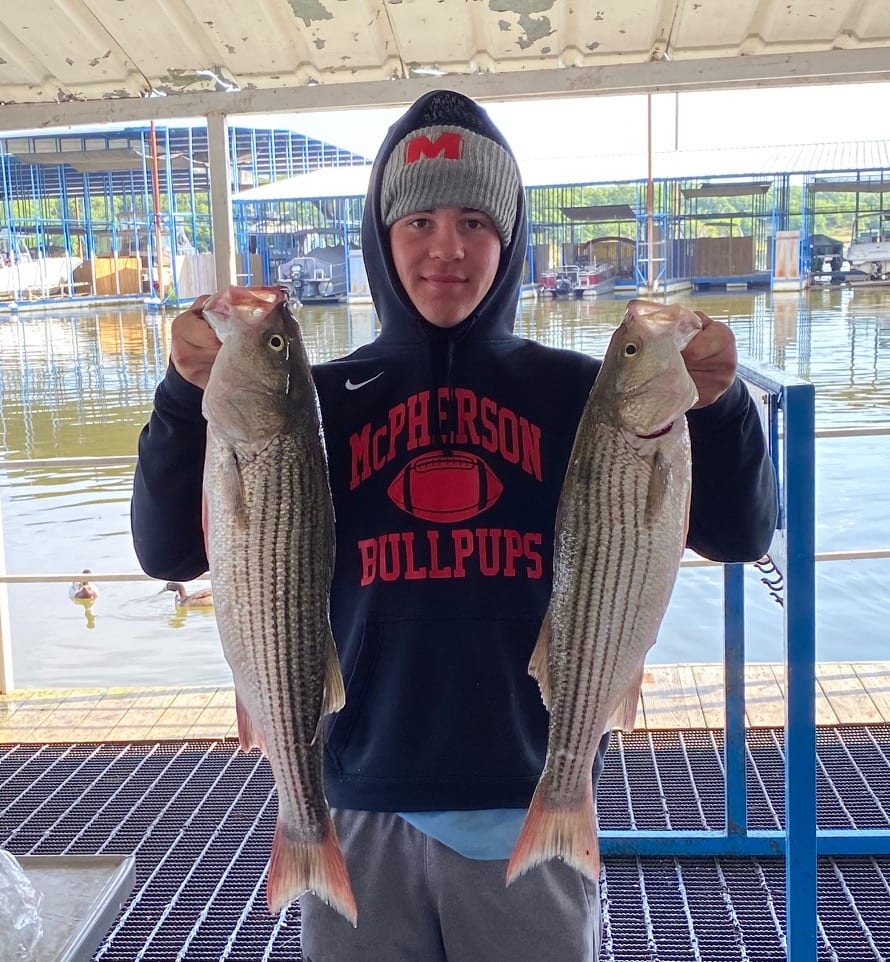 When sophomore Jaytin Gumm started hunting and fishing at age six, he had no idea it would become a passion of his years later. From hunting birds to fishing for that trophy catch, Gumm loves being outdoors where he can relax and enjoy what nature has to offer.

“Just being able to have alone time and just having a quiet place is what I enjoy the most,” said Gumm. “I prefer hunting. I really love goose hunting and when I see the birds working it makes me smile. Waterfowl in general makes me happy.”

It was his uncle who really opened his eyes to the joy of fishing and his father’s cousin who introduced hunting to him at a young age.

“I play center field and pitch and I’m kind of a utility player so I can play anywhere that’s just my normal position,” said Gumm. “What I love about my team is there’s something we all have in common, and we all have a great time.”

After high school, Gumm would like to go to college and continue participating in athletics.

“My number one thing after I graduate would be to go to college to play either football or baseball but another thing if that doesn’t work, I would like to be a hunting guide,” said Gumm.