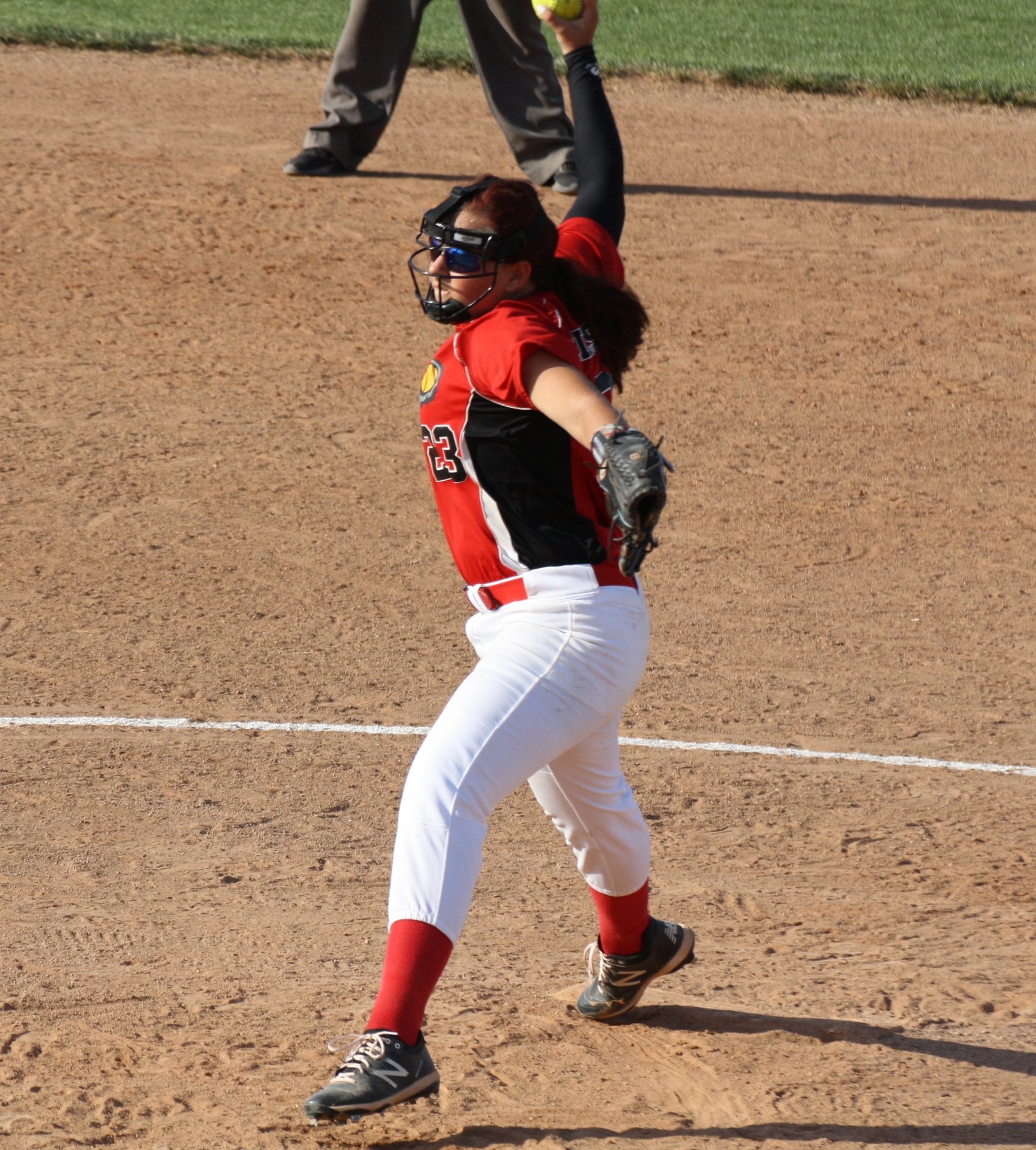 Canton-Galva High School freshman Jordan Friesen is a softball and volleyball player the Lady Eagles. Like many student-athletes, the bumps and bruises of competition can sideline many athletes before, during and after the season. For Friesen, it was an injury which occurred during a throwing drill in practice which caused he to seek help.

The best option for Friesen after the injury was Advanced Physical Therapy. At APT, Friesen went to work with the staff on a plan to get her back on the field.

“APT was really great. The staff were kind, and the service was great, they really helped me with my injury,” said Friesen.

The therapy Friesen received at Advanced PT is bringing her closer to returning to competition. While she’s still not back to what she was before the injury, Friesen is confident she will be back and ready to play very soon.

“So far it hasn’t been as fast as I would like but I have seen good improvement. I am not back to 100 percent yet but I’m getting closer,” said Friesen.

As a teammate on the softball team, Friesen said she appreciates her teammates and considers them more like family than classmates.

Friesen has many interests outside of sports. She loves playing softball and volleyball and is kicking around the idea of joining the FFA next year. Her future plans include playing more sports and going to college.

“My plans after high school are to get into a good college with a good softball program and a good computer science degree,” said Friesen.

Friesen said life during a pandemic, “has been strange but definitely has been an experience,” but when practicing softball and spending time at home with family are two things she enjoys during her down time.