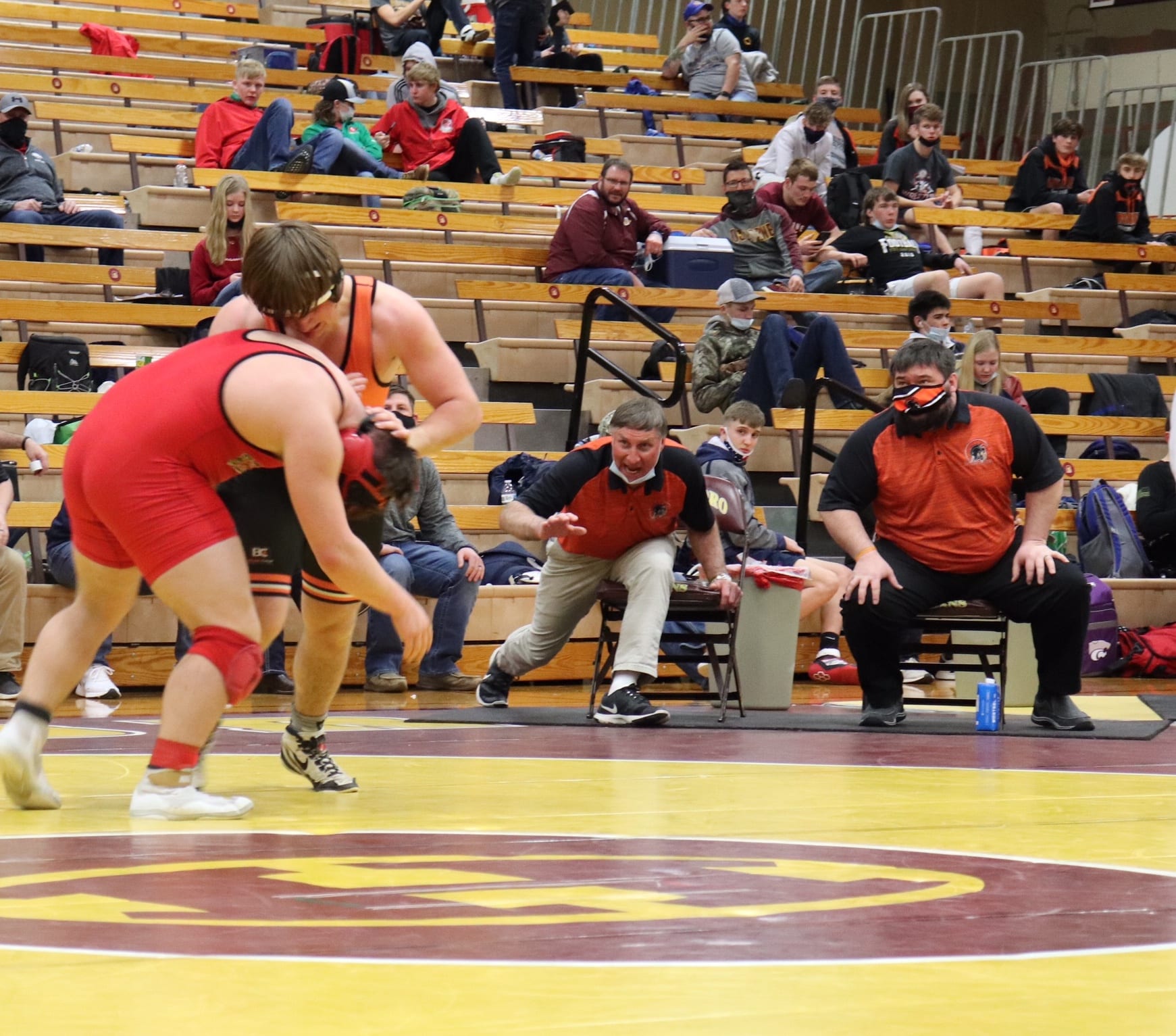 Andy Niemcyzk, the head wrestling coach at Beloit, was chosen as the Salina Regional Coach of the Month for April. The Trojans took seventh at the 3-1A Tournament in February.

“Some of our success can be attributed to our tradition of individuals setting goals to be state place winners, working hard and achieving those goals,” Niemcyzk said. “We also have a great coaching staff that pushes kids and gets the most out of them.”

“I thought we had a great season despite all the distractions of Covid and foul weather,” Niemcyzk said. “At the district, region, sub-state and especially the state tournaments, our kids wrestled very well.”

Niemcyzk said while Beloit has talented wrestlers, he wants his team to be harder workers in duals and tournaments.

“My philosophy is to work out our opponents every day,” Niemcyzk said. “And be in better condition and be aggressive and out-hustle them during competition.”