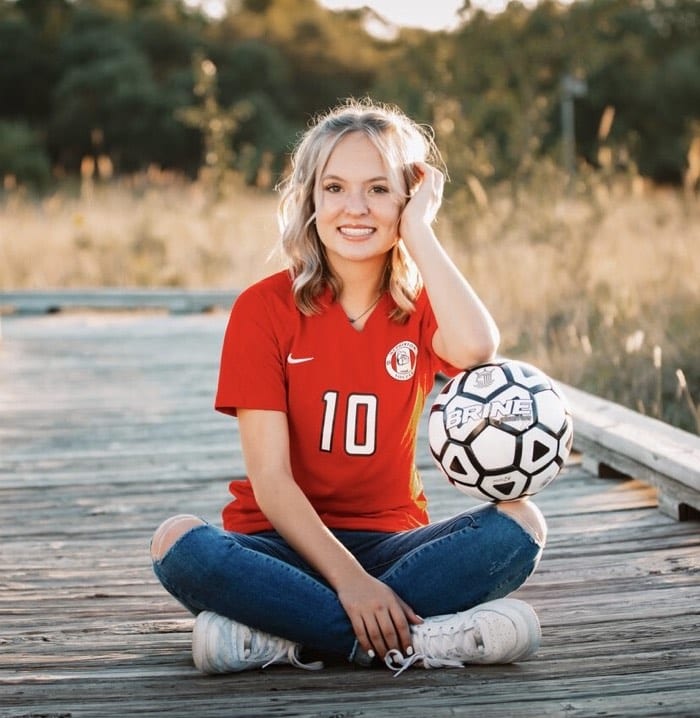 Has been a starter since her freshman year as a defender (CB). She was All-League her first two years. She is planning to attend Johnson Community County next year to contin-ue playing. She is going to be one of the top returning defenders in the state.

Kenzee was named 1st team All-State as a sophomore and should be one the best for-wards in Kansas this year. She is incredible in 1v1 situations and knows how to finish.