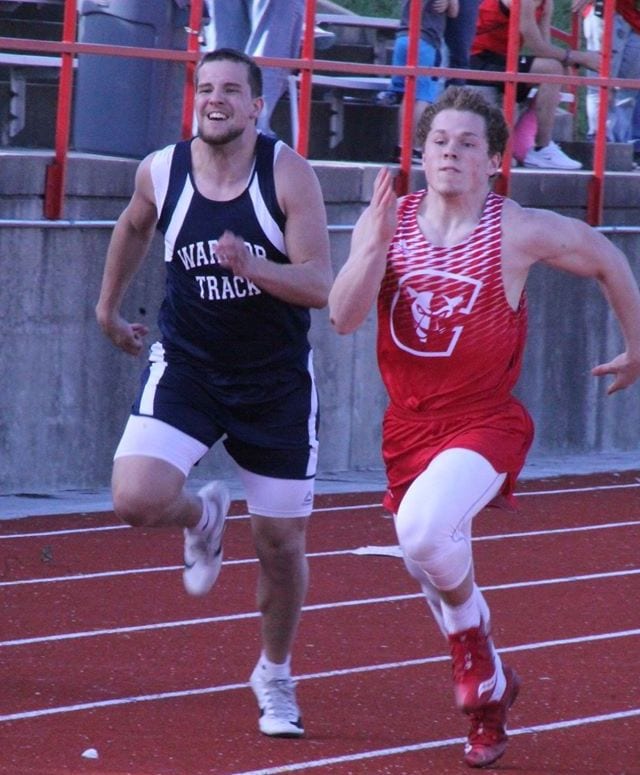 Keyan has had success as a multi-sport athlete. Keyan is a two-time All-League football player and is also our top returning sprinter. Keyan held the fastest times on the team as a freshman in 2019 and looks to lead a strong group of sprinters in 2021.

The senior will compete in the 110 hurdles, 300 hurdles, and the pole vault.

Walker is a multi-event athlete competing in the javelin, and hurdles. He is a returning state qualifier from two years ago in the javelin.

AJ is a returning state medalist in the triple Jump (8th Place in 2019).

Wilson head coach Tony Brokes expects to see Weinhold have a great season this year despite not competing a year ago.

Anne is the returning state champion in the Class 2A pole vault and she has worked hard for the past two years to defend her title. She is an accomplished athlete on the track as well and we look forward to seeing her shine during her senior year. She is committed to the University of Central Arkansas to pole vault for them next year.

Both athletes are expected to make a major impact on the overall success of the Beloit track team in 2021.