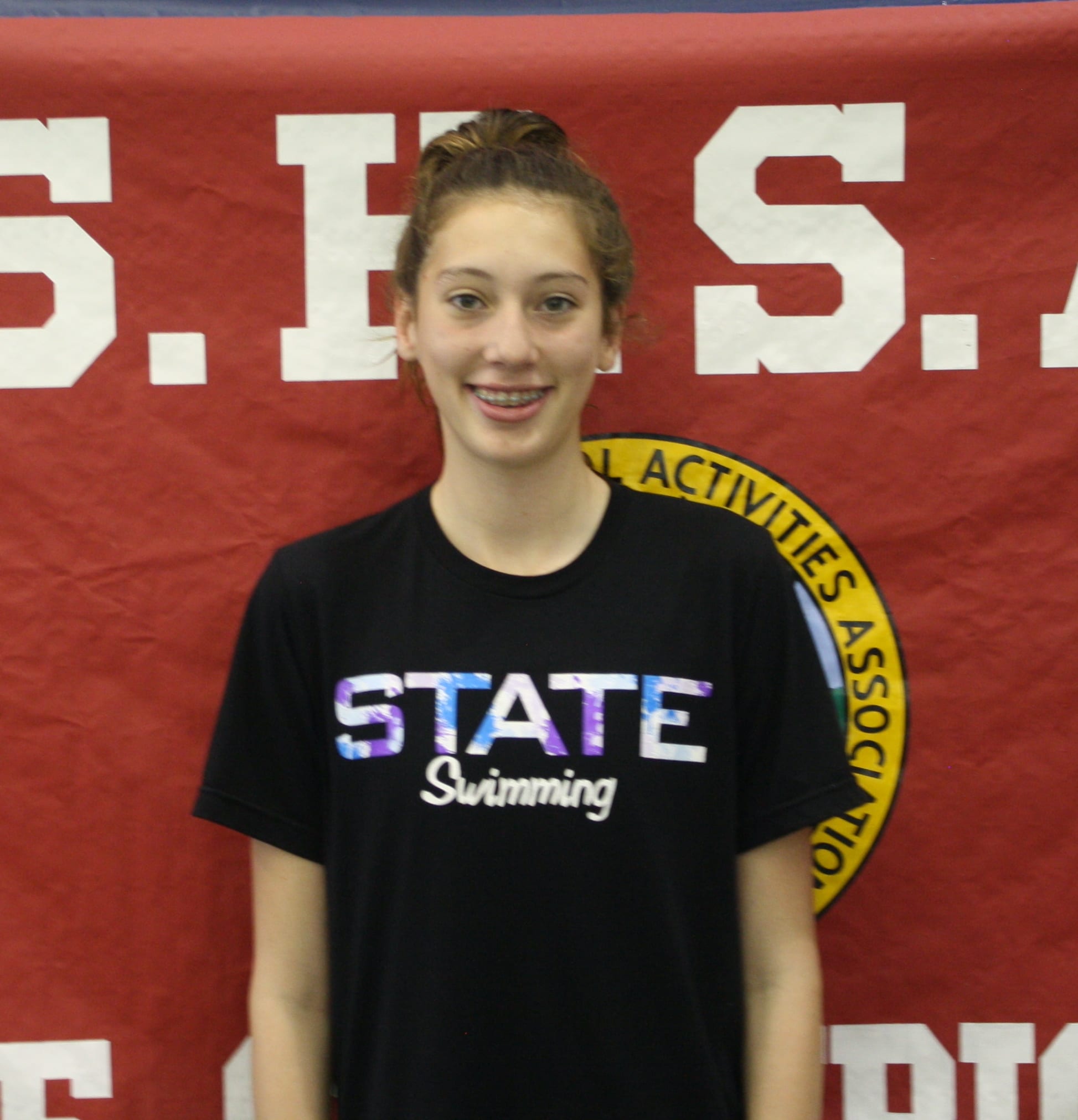 Marissa Pearcy of McPherson was voted as the Salina Area Preseason Swimmer of the Year. Pearcy received over 500 votes, which was nearly 35 percent of the overall vote.

“It (winning the poll) feels pretty good especially going into my season knowing that I have an abundance amount of support,” Pearcy said.

Much like the many other spring sports athletes that lost their season last year, Pearcy wants to enjoy the season, while at the same time look to improve on her freshman campaign.

“One of main goals individually for this season is to place well at state but overall bond with the team and just enjoy every moment I have throughout the season,” Pearcy said.

Pearcy has played multiple sports at McPherson like cross country, basketball and track, but last season, she decided to devote more of her energy to swimming.

She wants to swim in college but is following her dad’s advice of “let’s get through high school first.”