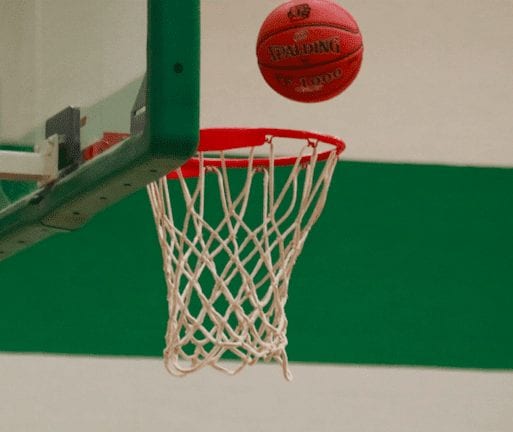 If you don’t see your team’s information, email the scorebook and any other pertinent information to [email protected]

Andover 73, Kapaun 62 — Andover was led by Jack Johnson’s 32 points, while BJ Redic had 13. Grant Johnson had 20 points for Kapaun, while Henry Thengvall and Blake Danitschek each had 11.

Southeast 43, South 30 — Desarae Adair scored 11 points for Southeast in the win, and teammates Katelyn Kennedy and Ma’kyia Jones had 10 apiece. Raisa Banks scored a game-high 14 for South, and Serenity Jackson had 11.

Wellington 60, Rose Hill 42 — Ali Zeka led Wellington with 16 points and Airalyn Frame had 15 in the win. Lexie Rose and Aspen Goetz scored 12 apiece for Rose Hill, and Haley Thrush had 10.