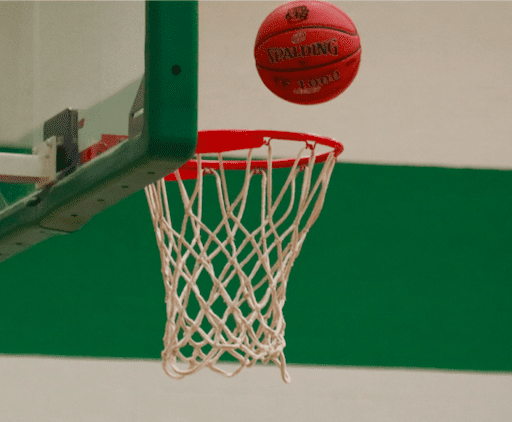 If you don’t see your team’s information, email me at [email protected] with the scorebook and any other stats.

Southeast 51, Heights 49 2OT — Caleb Wilson hit a last-second shot to give Southeast the win. Wilson led Southeast with 16 points and Amarion Walker had 13. Bronxon Frierson and TJ Williams each had 16 points for Heights. 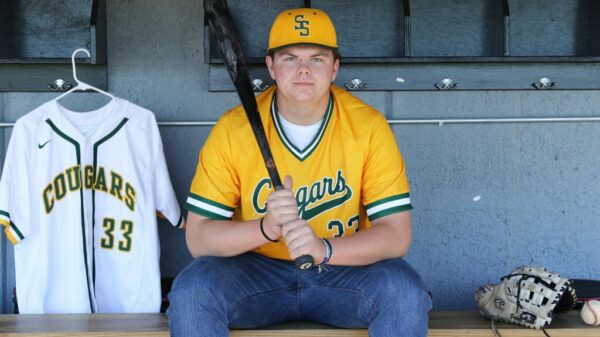 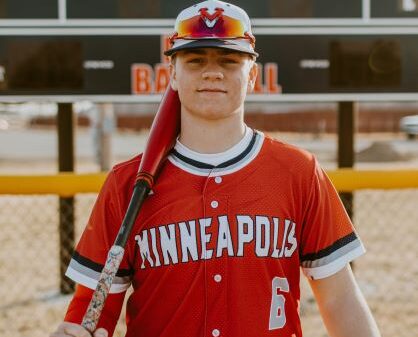