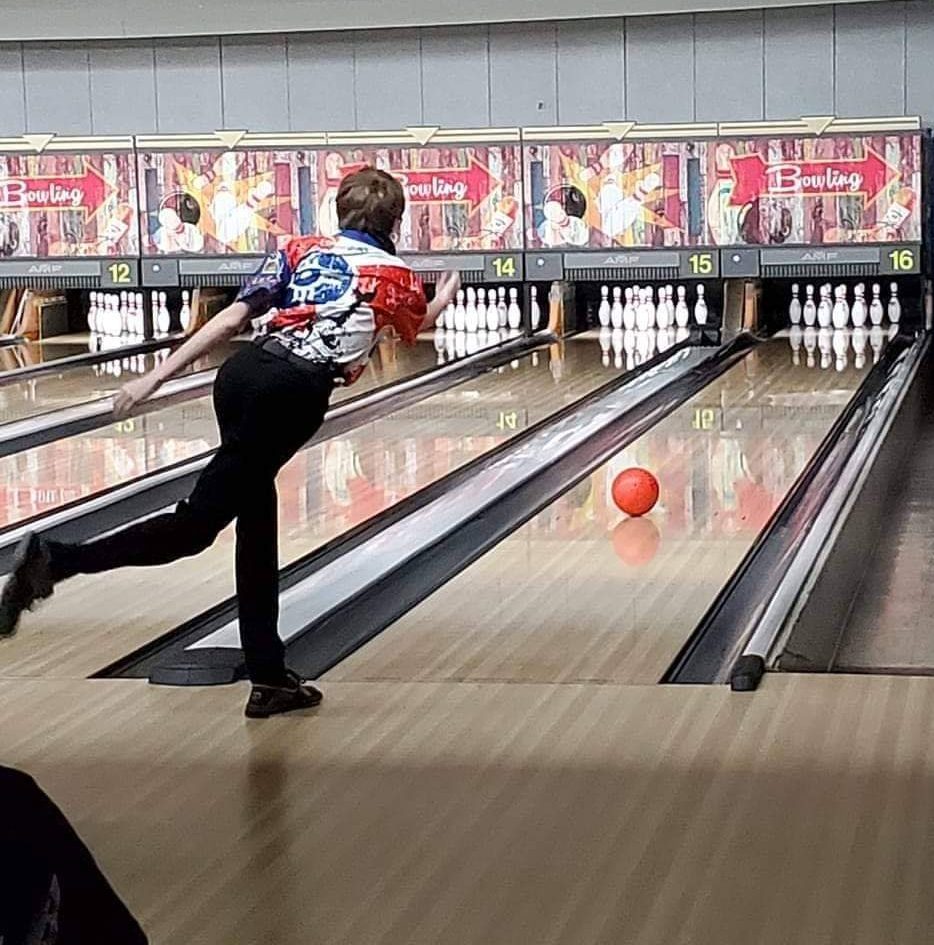 Keegan Gebhardt of Salina Central was chosen as The Alley Bowler of the Month for February. Gebhardt was a part of the Mustangs 5A state championship team last season as a sophomore.

“It’s been amazing to be part of a successful team,” Gebhardt said.

Last season, Gebhardt had the fourth best average on a Salina Central team that had the best scoring average in the state. At the 5A Tournament, Gebhardt finished 12th with a score of 681.

He is hoping that he can improve on those numbers this season, where the Mustangs bring significant talent from last year.

“My goals for this season are to have a good year for the team and individually,” Gebhardt said.

Being just a junior, Gebhardt does not have any concrete plans for the future, but he hopes bowling is a part of it. Right now, that is all he participates in at Salina Central.

“My college plans are to attend somewhere that has a good bowling program,” Gebhardt said.