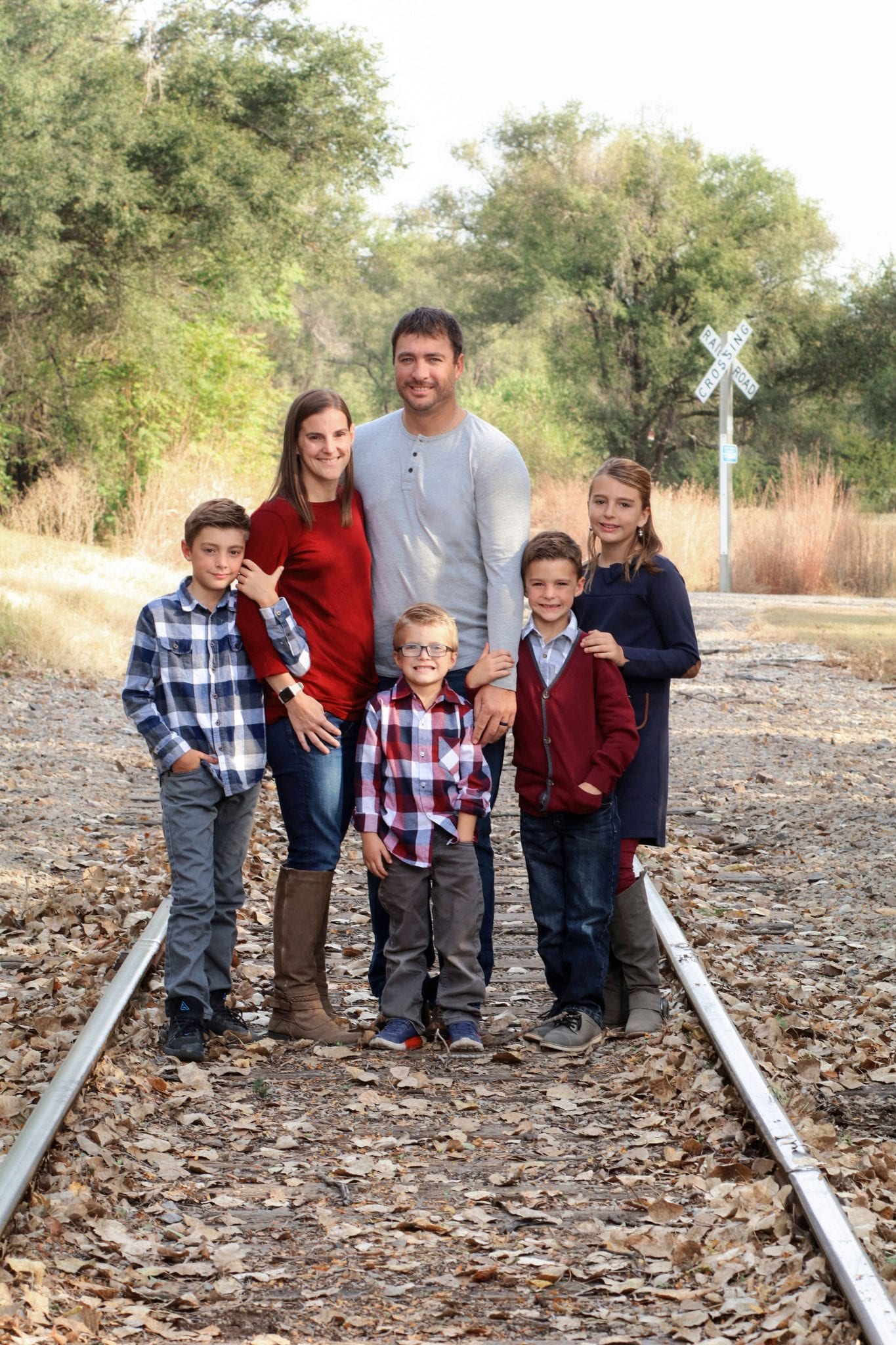 There are quite a few similarities between the boys and girl’s programs at Beloit/St. John’s-Tipton.

Both teams are ranked in the VYPE Salina Power 10 Poll.

Both teams have rosters that possess the threat of making the 1A DII Tournament.

But most importantly, the head coaches share the same last name.

Lance and Leah Bergmann have been married for 13 years and 12 of those years Lance has been the head coach of the Blue Jays’ boy’s program. Leah took over the girls program last year.

Needless to say, basketball is an important part of the Bergmann family.

“She (Leah) may only be in her second year, but she likes to let people know she has been calling the shots for all of my seasons,” Lance said. “We are a very competitive family and basketball is a passion of ours. Our four kids really enjoy us coaching and being around the game.”

This season’s team has dealt with adversity relating to the COVID-19 pandemic but has shown signs that make Lance encouraged.

“My expectations were to be a team that fought for everything and never gave up,” Lance said. “We hope to improve every day and outwork the teams we play. After watching the improvement from our football team’s first game to the last game, I was hoping to see the same improvement in basketball. Our expectations are high on defense and believe it will be key for us to win games and hopefully make a run late in the season.”

Similar to the boy’s program, the Blue Jays’ girls program has had significant success over the past decade with state tournament appearances in 2011, 2014, 2015 and 2018.

They took a small step back last season going 16-6, but Leah thinks her team is continuing to build off her first season.