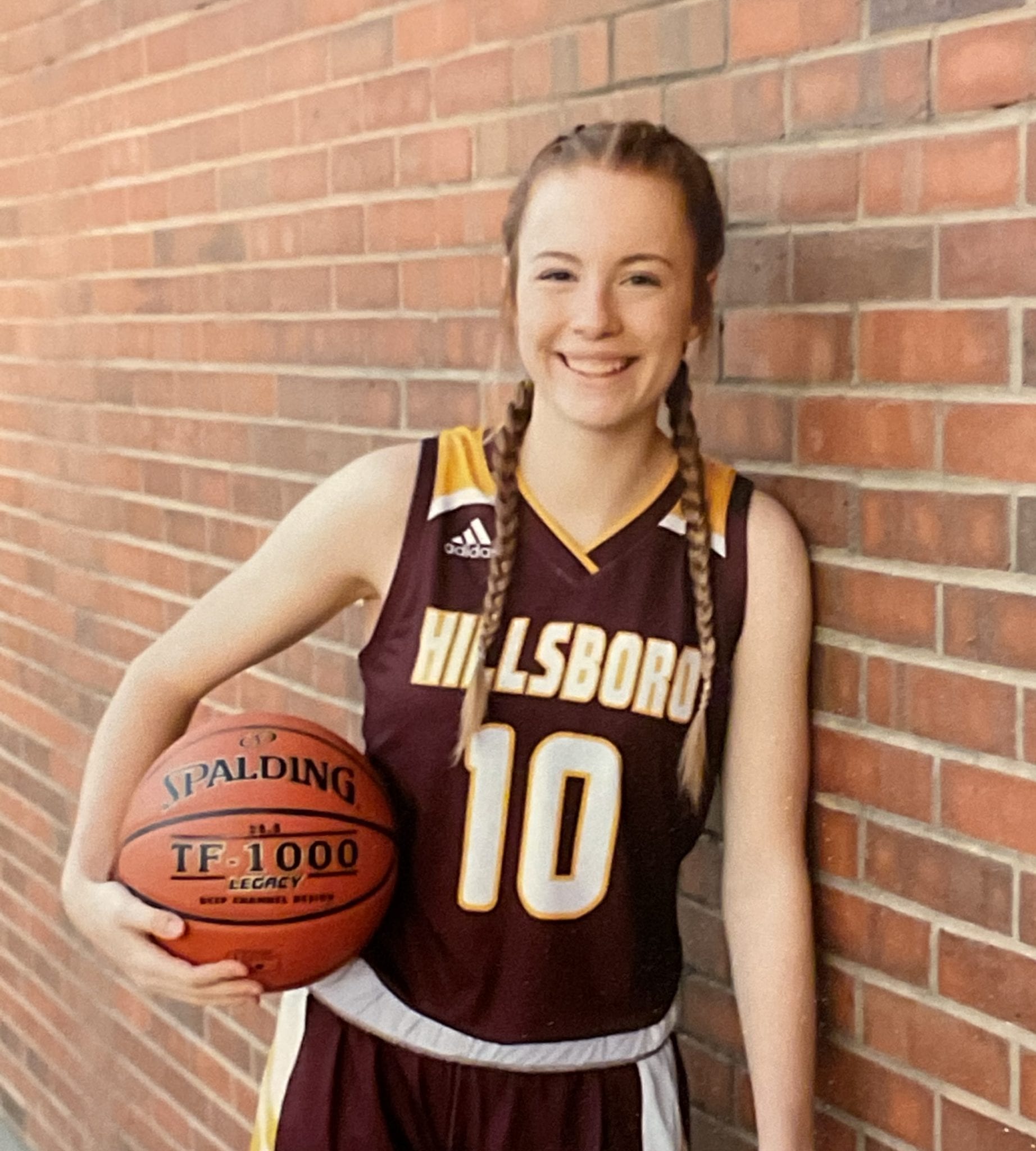 Emersyn Funk of Hillsboro is a three-sport athlete for the Trojans, including basketball, cross country and track and field.

“I was very surprised to be chosen,” Funk said. “It definitely means a lot to me.”

Funk took 15th at the 2A cross country tournament last fall and is a varsity basketball player for the Trojans, who are one of the top teams in the VYPE Salina Power 10 rankings.

“My most memorable moments include playing in the sub-state basketball championship last year and playing my first high school game as a freshman,” Funk said.

Funk is also heavily involved in high school outside of athletics. She is the editor of the yearbook, vice president of her class, while also being in the choir and the school’s musical.

While she still has another year of high school, Funk knows she wants to run in college.

“I plan on attending a four-year college and running cross country,” Funk said. “I am undecided on a major.”