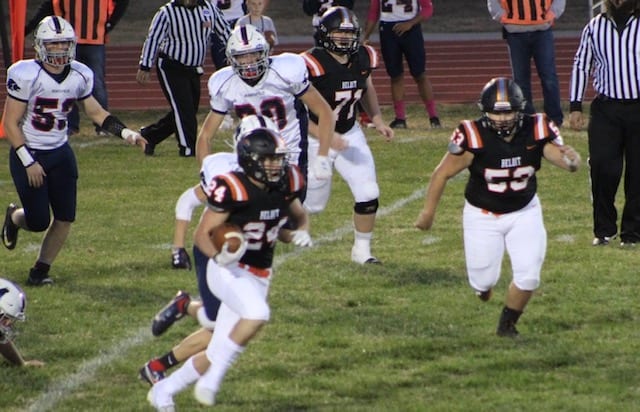 The 2021 Kansas Shrine Bowl, which will be played at Gowans Stadium in Hutchinson on June 26th, announced the rosters last week.

The following players who were selected to the West team are from VYPE’s distribution area:

A combination of votes from the media and Kansas Shrine Bowl coaches determined who made each roster.