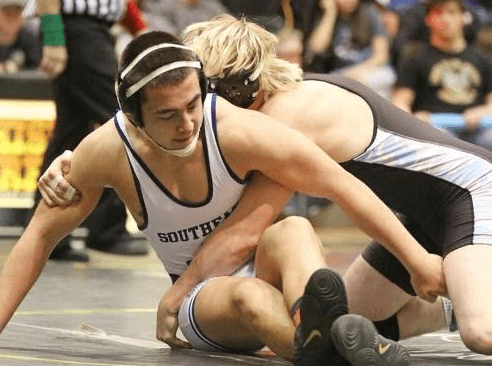 “I appreciate that people associate me with Sterling Harp and the other wrestlers on the list,” Rodriguez said. “They are all very deserving.”

Last season, Rodriguez made it to the 3-1A finals, where he fell to Luke Horn of Riverside 2-1. Getting back to the championship match is just one of the things Rodriguez hopes to accomplish this season.

“Most importantly, I want everyone to stay healthy enough to have a complete wrestling season,” Rodriguez said. “When I look at me personally, I want to be a leader for the underclassmen and get them to believe that they play an important part of our team. I would like to win the league, regionals, and work my way back to the state finals.”

Rodriguez is also a highly decorated football player for the Trojans and at this time he is uncertain if he wants to wrestle or play football in college.