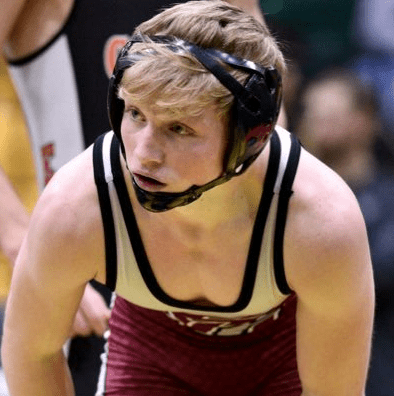 Slade Adam is the top-ranked wrestler at 132 for Salina Central, which is ranked No. 10 in the preseason 5A rankings. The Mustangs also bring back Issac Phimvongsa, who is No. 4 at 120 and Dawson Hogan, who is No. 5 at 126.

Concordia returns a pair of ranked wrestlers in Hunter Schroeder, who is No. 2 at 182 and Sajen Kemling, who is No. 5 at 113.

Gage Carlson (106) from Minneapolis, Jordan Bachman (145) from Hillsboro and Todd Palic (182) are all ranked third in their respective weight classes.

Jolie Ziegler is the top-ranked wrestler at 170 for Council Grove, which is ranked tenth in the preseason.

Rebekah Franklin from Salina Central is ranked second at 235, while Holli Giddings from McPherson is ranked No. 5 at 155.