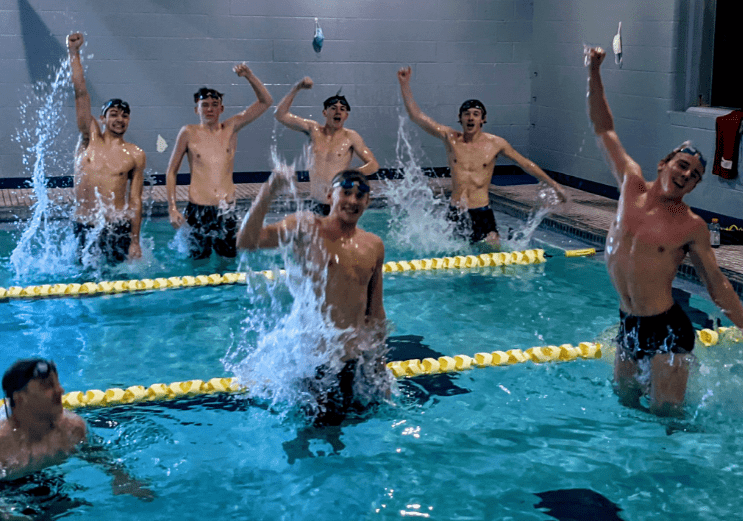 McPherson took second last season at the 5-1A Tournament and while the Bullpups lost talent from that team, they still have quality swimmers returning. Matthew Powers and Rhys Vanderhoof were a part of the 400 free relay team that took second and the 200 free relay team that took first. McPherson will need to fill two spots of those teams. Powers also took seventh in the 200 free, while Vanderhoof took 12th in the 100 fly. The Bullpups also bring back Cody Achilles, who took eighth in the 200 free.

Salina South returns two members of the 200 medley relay team that took seventh in Kyle Iselin and Keegan Exline. Iselin also took fifth in the 100 back and 15th in the 500 free. The Cougars took 11th at state a year ago.

Salina Central has to replace significant talent from last season’s team that took 14th at state. The only returner who placed was Cooper Cobb, who was a part of the 200 free relay team.