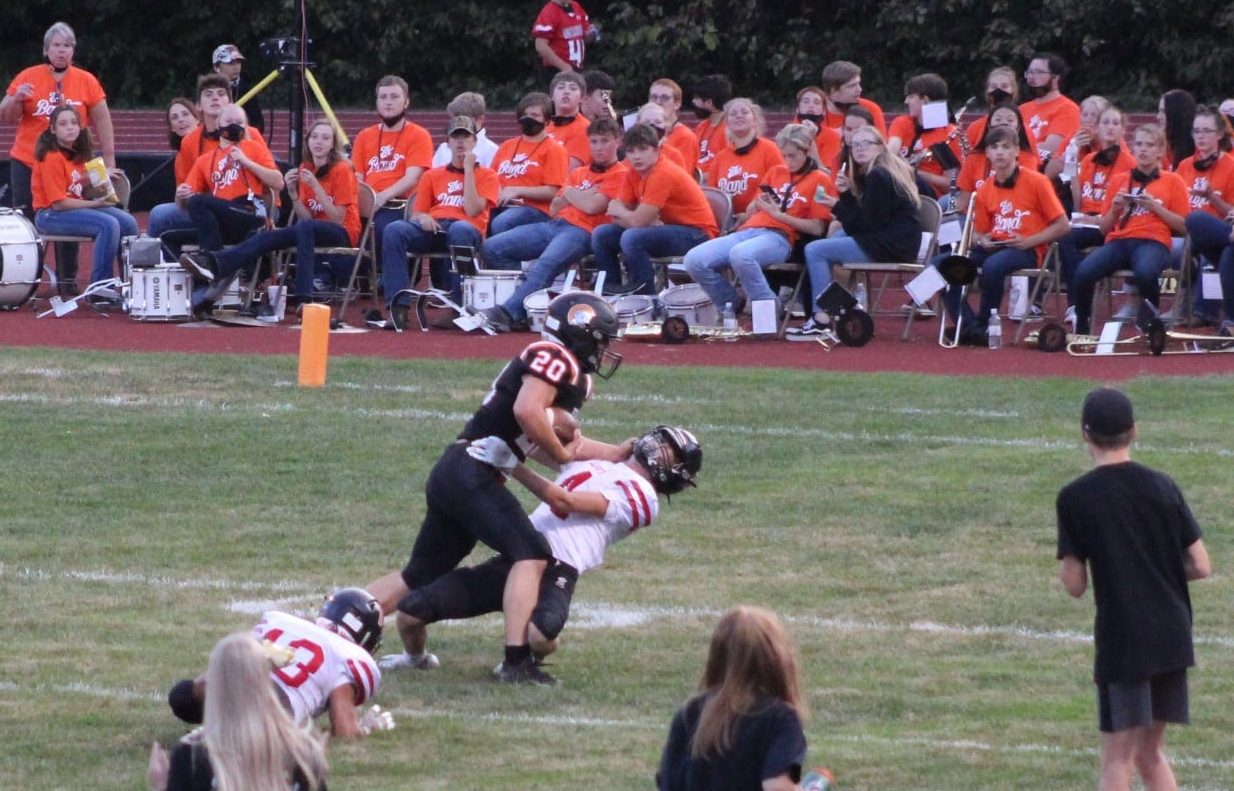 Prochaska was the lead fullback in Beloit’s offense, which paved the way for Berndt’s special offensive year, where he rushed for over 1,300 yards and 10 touchdowns.

Prochaska was also one of the leaders on the Trojan defense. He recorded 63 tackles, three sacks and one interception.

Beloit went into the playoffs with a record of 2-6, but along with a forfeit from Phillipsburg, upset Thomas More Prep and Haven to get to the 2A semifinals, where the Trojans fell to Hoisington.

“Benson had a great sophomore campaign for us,” Beloit coach Brad Gober said. “He has a very bright future ahead of him. (He has) good speed and runs with physicality. He is a special player.

“Hunter was extremely selfless this year as our fullback,” Gober said. “He did not carry the ball very often but he was the lead blocker on our gap schemes that helped Benson rush for over 1,300 yards. He also was an outstanding outside linebacker for us.”