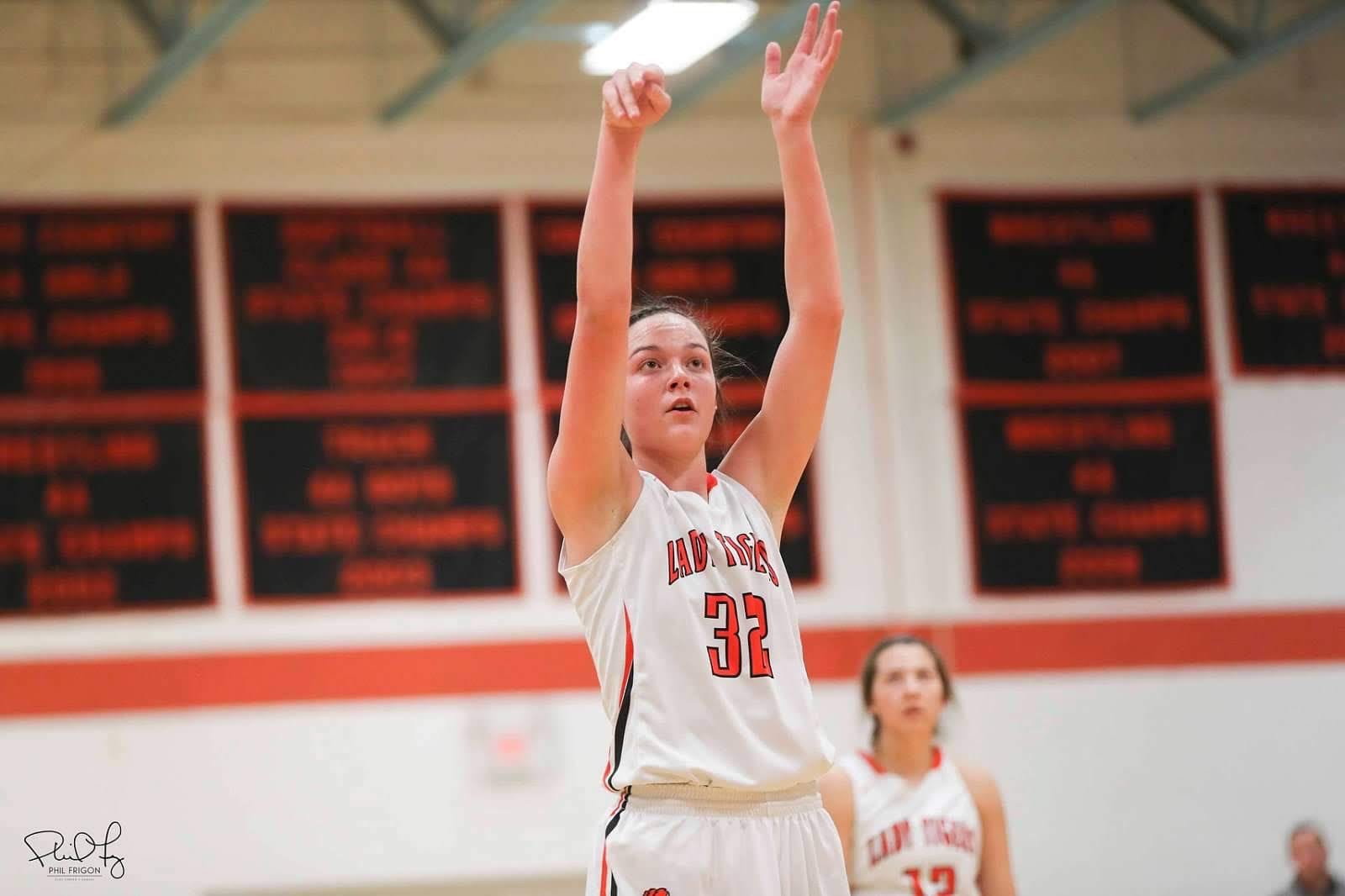 By Matt Browning
Several key players return for McPherson, who went 22-1 and advanced to the 5A Final Four last season. Grace Pyle, who has committed to play at Pittsburg State, is back and she was a first team all-state player last year. Fellow starters Kassidy Beam and Emma Malm are also back for the Bullpups, who move down to 4A this season and will be one of the teams in the title mix.
Salina Central finished last season 15-6 and return three key junior starters from that team. Aubrie Kierscht averaged 17 points and was a first team all-league guard a year ago. Hampton Williams averaged 10 points and six rebounds and was a second team all-league forward. Chaliscia Samilton averaged six points and five rebounds. After losing in the first round of sub-state, the Mustangs should be a team that advances much further this season.
Sterling advanced to yet another state tournament last season and finished the year 21-3. The Black Bears bring back a pair of double-figure scorers in Kali Briar (10.8 ppg) and MaKenna Linded (10.5), but they must overcome the loss of post player Kayla Morris, who suffered a season-ending knee injury.
Southeast of Saline went 16-6 last season and return one of the top players in 3A in Karsyn Schlesener, who averaged 19 points and six rebounds last season. Also back for the Trojans are junior guards Alaina Yianakopulas and Mallorie Pearson—both of which were starters last season.
Clay Center was poised to play KC Piper in the 4A semifinals before the COVID-19 shutdown. The Tigers finished the season with a 19-5 record and return all-state performer Clara Edwards, who averaged 16 points and 10 rebounds. Clay Center also returns Shelby Siebold, who averaged eight points, four rebounds and was an all-league honorable mention selection.
Hillsboro went 14-9 and lost in the 2A sub-state finals a year ago. The Trojans bring back all five starters, including first team all-league forward Teegan Werth, who averaged 14 points and five rebounds. Also returning is Kinsey Kleiner, who averaged eight points and three rebounds.
Moundridge finished last season but the Wildcats return significant talent this season. Leading the way will be first team all-league selection Kate Eichelberger and second team all-league selection Kourtney Koffman.
Bennington, which finished 16-8, lost standout guard Chole Stanley, but the Bulldogs bring back seven players who had significant playing time last season. Kyla Kind was a second team all-league selection and Peyton Piepho, Jasey Downing and Olivia Lawson are also back.
Salina South managed just a 9-12 record last season, but the Cougars return many key players this season. Sydney Peterson and Acacia Weis were both second team all-league selections last season and Kylie Arnold was an honorable mention all-league selection.
Salina Sacred Heart lost over 50 percent of its scoring last season, but still has talent returning that could lead the Knights to another winning season. Seniors Emilee Everett, Kelsie Gack, Ella Gotti and Evy Mendez all figure to be factors this season.