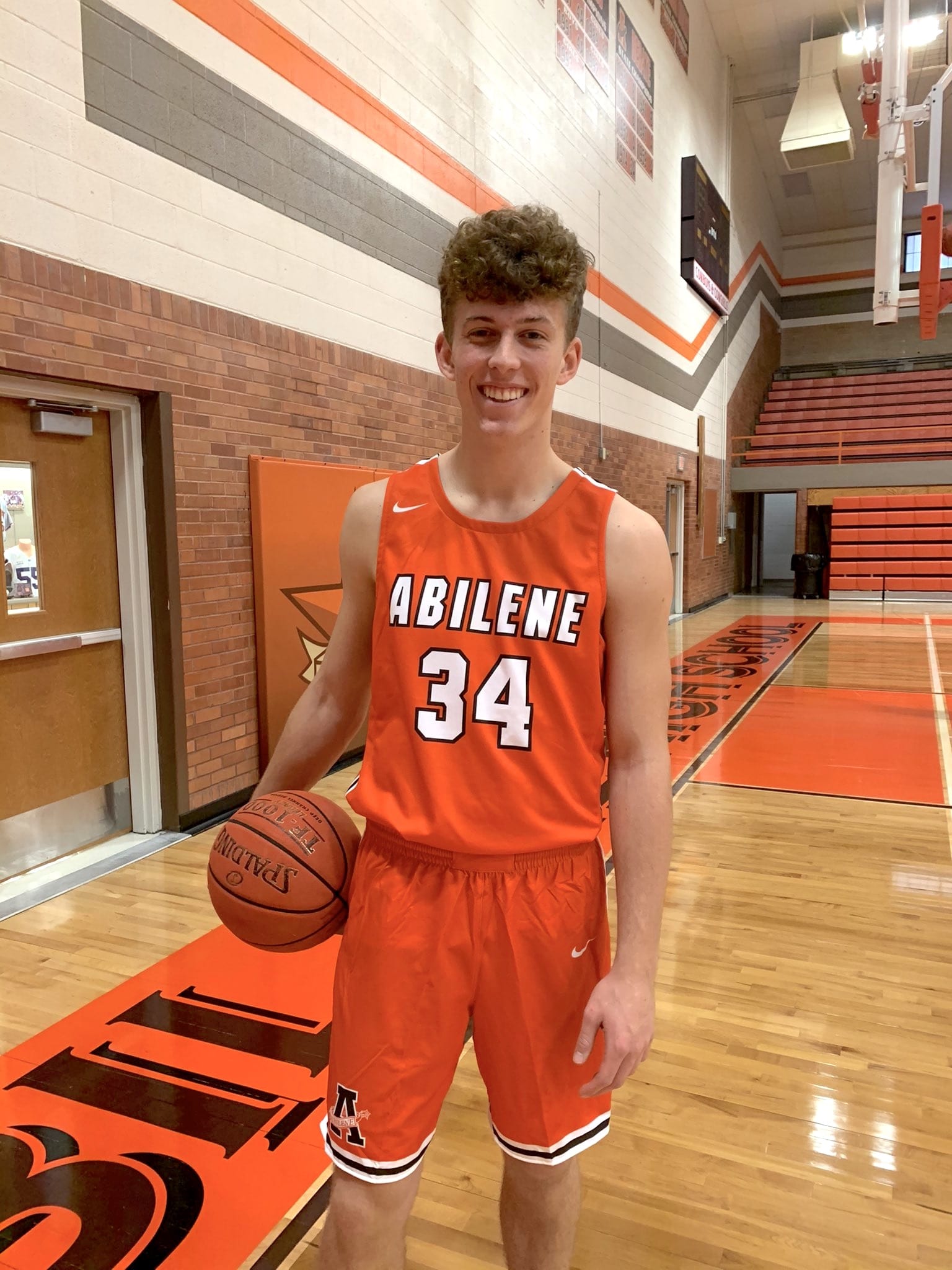 By Matt Browning
Despite losing three starters from last season’s team, McPherson is primed to again be one of the powers in 4A. The Bullpups bring back first team all-league forward Seth Madron, who averaged 12 points per game last season and Jayton Alexander and Eli Pyle, who both averaged six points per game. The Bullpups did not advance to the 5A Tournament last year, so the move down to 4A might prove to be beneficial.
Little River has everyone back from last season’s 23-3 team that advanced to the 1A semifinals. Jayden Garrison was a first team all-state guard last season, while Trey Rolfs and Braxton Lafferty were first team all-league performers. The Indians will undoubtedly be one of the 1A title contenders.
Southeast of Saline went 14-7 a year ago and return three all-league selections in Jaxson Gebhardt, Bryant Banks and Eli Sawyers. That trio will make the Trojans one of the top teams in 3A and a threat to advance far in the postseason.
Hillsboro qualified for the 2A Tournament with a record of 14-9, but then pulled off the stunning upset of No. 1 seed Pratt Skyline in the quarterfinals of the tournament. The Trojans return significant talent from that team, including Matthew Potucek and Brekyn Ratzlaff, both of which earned multiple all-league and all-state honors. The Trojans have the talent to return to the state tournament.
Abilene returns all five starters from last season’s team that went 14-8, including Kaleb Becker, who averaged 11 points and eight rebounds last season. The Cowboys, who will be led by first year coach Erik Graefe, will be one of the tallest teams in 4A as four of the five starters stand 6-3 or taller.
Inman brings back all but one starter from last season’s team that went 14-8 and lost in the 2A sub-state semifinals. Back is Jace Doerksen was a first team all-league forward last year for the Teutons, as well as second team all-league forward Derrick Johnson.
Sterling made it to the 2A semifinals before the COVID-19 shutdown and the Black Bears return the best player from that team in Tyus Wilson, who averaged 18 points per game and was a first team all-league perimeter player. Sterling will need to fill in around Wilson, but it does also return Cody Oden, who averaged five points last year.
Minneapolis finished last season with a 14-7 record and return four starters off that team. Leading the way for the Lions will be Nolan White and Spencer Davidson, who both averaged double-figures a year ago.
Lyons had a ten-win turnaround in its 16-6 season a year ago and many of those key contributors return this season. Point guard Trey McClure was a first team all-league selection last season where he averaged 13 points, five rebounds and five assists. Also back is Rey Alamos, who averaged 11.5 points per game.
Goessel went 16-8 last season and returns several players who contributed, including guards Nate Zogleman, Skyler Wuest and Caiden Duerksen. Size could be an issue as the Bluebirds tallest player is 6-4.