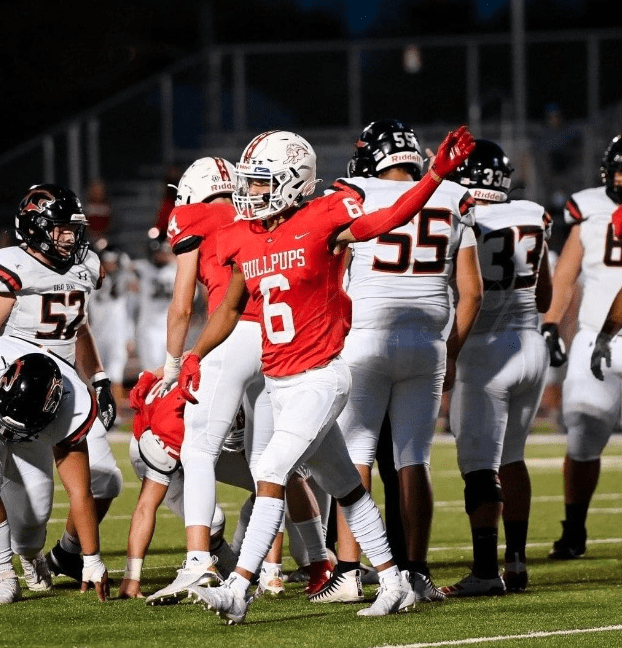 Jayden Dukes of McPherson was voted as the Salina-area Preseason Defensive Back of the Year. Dukes received over 10,000 votes, which was 64 percent of the vote.

Dukes, who is a junior, was a second team all-league defensive back for the Bullpups last season, where he finished with 25 tackles and two interceptions.

“It means everything to be voted for this award,” Dukes said. “I have a lot of respect for the other candidates and I’m honored that so many people took the time to vote for me every day.”

Dukes said he and his teammates have not taken any game for granted this season and is happy that everyone throughout the Bullpups’ program has remained healthy during the pandemic.

“This season has been strange,” Dukes said. “With so many teams not being able to play on a weekly basis, we have been fortunate to play every week. I’m honestly just happy to be on the field every week and that my teammates and coaches have remained healthy.”