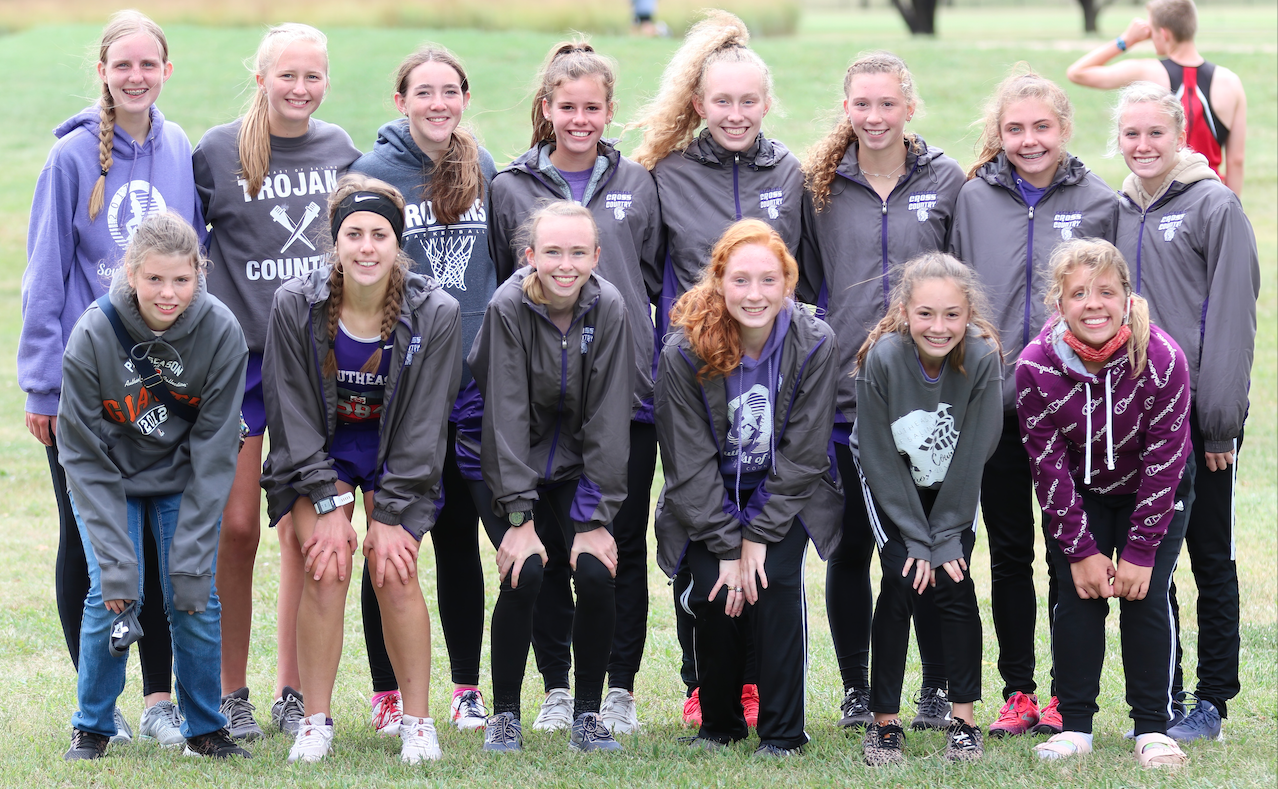 The Southeast of Saline cross country program has established itself as not only a top program in Class 3A but in the entire state.

Every runner from those teams is back this season.

“There were some years that the program was down a little bit but has always had at least one team competing at the state meet,” Southeast of Saline coach Wade Caselman said. “The starting of the junior cross country program has helped feed into the high school program. The kids have bought into our program and philosophy and work hard to achieve their goals and team success.”

Southeast of Saline started cross country in 1983 and the boys won their first time just three years later. Both the boys and girls programs won titles in the 1990s and have sustained the success since.

The quality of the middle school program has made the transition for those athletes to high school seamless.

“We have a good group of middle school kids that are experiencing some success this year and have the potential to be successful at the high school level if they put in the time and effort that it takes to be successful,” Caselman said.

While both teams are the favorites to win state titles, Caselman believes there is more to this season than just winning championships.

“Both teams have had a lot of success this season and of course we want nothing more than to win state championships for both the girls and boys,” Caselman said. “If they go out and compete to the very best of their abilities and we come short it would be disappointing but they are always going to be winners to me and the rest of our coaching staff.”