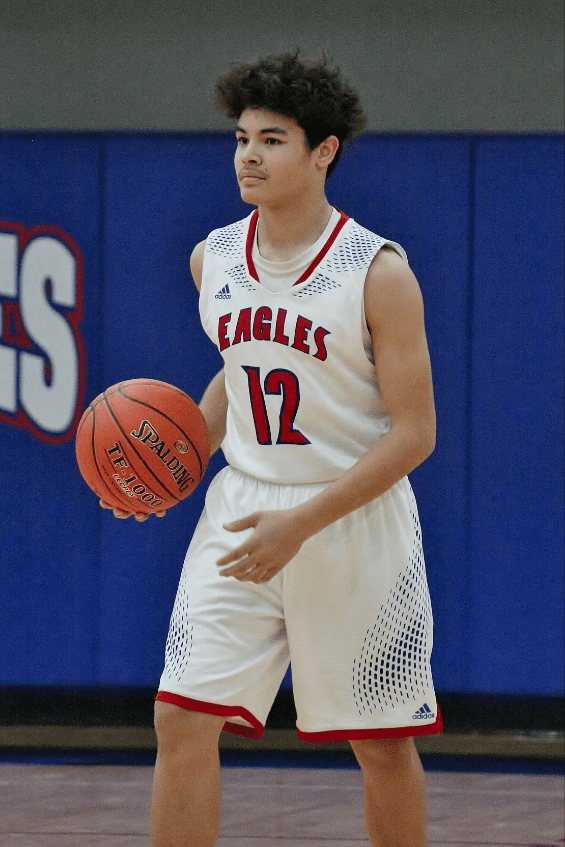 Xavier Westbrook is a three-sport student-athlete at Canton-Galva High School. The football, basketball and baseball standout is currently a junior and looking forward to returning to competition after suffering an injury that sidelined him.

“I got a bilateral fracture on my L5 vertebrate, a bulged disc, and a grade two spine slippage,” said Westbrook.

Now going through rehab at APT, Westbrook said the work to get back on the field has gone better than he expected and the team at APT has been great.

“Rehab has gone well, I’ve enjoyed the monster walks and side shuffles with the resistance bands as well as inchworms,” said Westbrook.

The positions he plays are speed and agility type positions. On the football field, Westbrook is a wide receiver and cornerback. Two positions that require quick stops and starts. On the basketball court he plays guard, which requires lots of quickness and agility with the basketball ball. As a baseball player playing in the outfield and at second base, Westbrook depends on his ability to cover a lot of ground in a short period of time. This means his back must be 100 percent before he returns to action. The junior does have another year of competition as a member of the class of 2022, but he is focused on returning to action as soon as he is released.

“I feel great and I’m anxious to get back in action, but I’m not fully cleared yet,” said Westbrook.

APT has continued to help with his goal of returning to competition. Westbrook said there are many things he has enjoyed about his treatment.

“We do lots of flexibility stretches and just trying to help my mobility,” said Westbrook.

The future 2022 graduate said he is looking forward to attending college after he graduates and believes he has found his calling once he receives his degree.

“I plan to attend college and to become a physical therapist.”