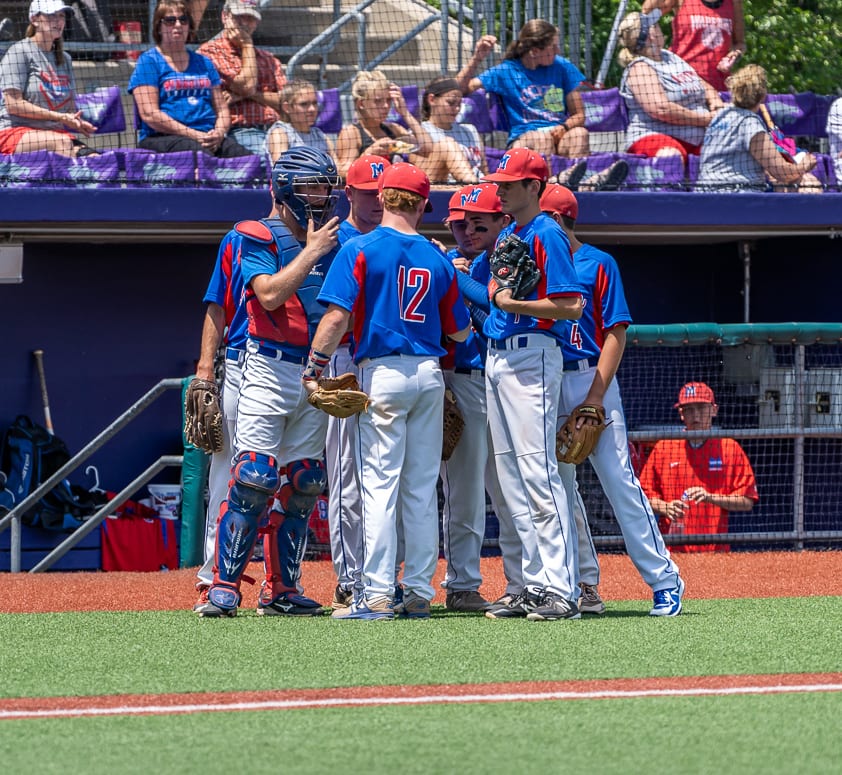 The Marion baseball team had been to the 2-1A Tournament semifinals three consecutive years, but was never able to get over the hump and win a championship.

In 2020, the Warriors had plenty of talent back to be a threat yet again for that elusive title.

Perhaps most importantly, Marion brought back a formidable starting pitcher in Jaxson Tracy, who went 5-0 with a 2.05 ERA in 44 innings.

Prediction: Marion again qualified for the 2-1A Tournament and coach Roger Schroeder took a chance by not pitching Tracy in the Warriors’ quarterfinal game.

The risk worked out as Tracy was fresh for the final four.

Marion allowed only six earned runs in its three games in the state tournament, while the duo of Lanning and Carpenter combined to drive in eight runs as the Warriors finally broke through for a championship.

Thursday, March 11th, Black Thursday in the VYPE Nation – the final day of high school athletic competition for the 2019-20 year thanks to the Coronavirus. There are so many fantastic success stories that were left untold. As part of the VYPE Year-End review, our editorial folks decided to have some fun and make predictions on what might have been for some of our VYPE Nation athletes!